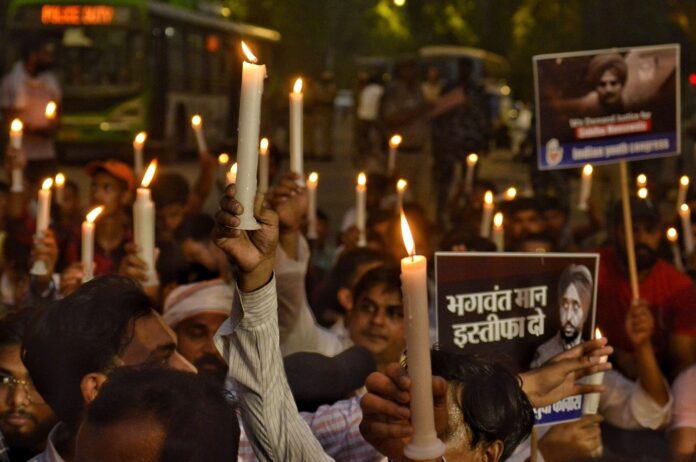 New Delhi (IANS): The Youth Congress on Tuesday took out a peace march to pay tribute to Congress leader and Punjabi singer Sidhu Moose Wala who was shot dead in Punjab on Sunday.

Youth Congress national president Srinivas BV said that within a span of a few months, the AAP government has shown Punjab everything which was unimaginable.

“People working for fake image and PR have thrown the state into the fire of anarchy, violence and hatred. Before the elections, tall claims were being made regarding the security of Punjab and after the formation of the government, all the claims and promises have been forgotten,” he said.

He said the state has come under the grip of violence and anarchy due to the carelessness of the government. 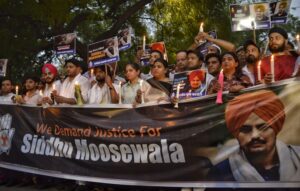