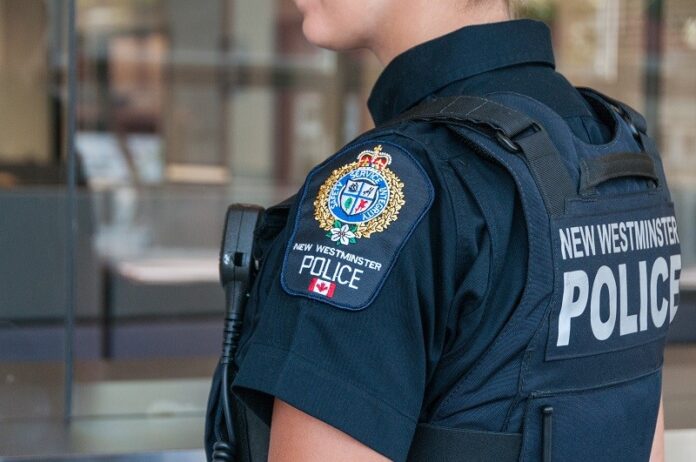 The NWPD Major Crime Unit launched an investigation into the missing money and soon took conduct over another investigation involving large withdrawals from another medical office located in Vancouver.

In total it is believed approximately $130,000 was stolen through both medical offices. After an extensive investigation, charges related to fraud, forged documents, theft and unauthorized use of a credit card were approved by Crown Counsel.

“Special thanks to Detective Constable Mula who worked diligently to collect the necessary evidence on this file,” said Media Liaison Officer Sgt. Sanjay Kumar. “Fraud is an invasive crime that can create significant problems for both businesses and individuals. We encourage everyone to periodically check their credit card reports, bank and credit card statements and report any irregularities.”