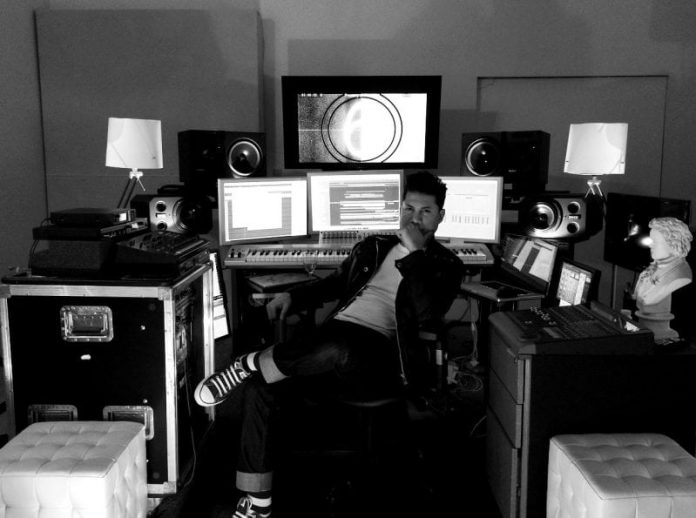 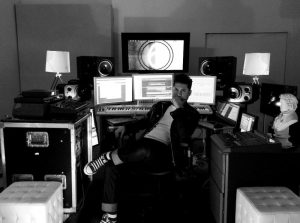 IN 1970, charges were dismissed against Princeton graduate, Dr. Jeffrey MacDonald in a hearing into the brutal murders of his pregnant wife and two young daughters under grounds that the crime scene and evidence was contaminated by crime scene investigators. In early morning hours of February 17, 1970 the military police at Fort Bragg Texas responded to an emergency call at the MacDonald residence and found the family massacred except for Dr. MacDonald who was stabbed, but not fatally. The victims were killed by repeated, multiple stabs wounds.

After the trial he resumed practicing medicine in New York and then Long Beach, California but nine years later, the US Justice Department opened the case, recalling Dr. MacDonald to court. Was there new evidence? Was MacDonald indeed guilty? Was MacDonald a criminal sociopath capable of evading the courts? Or perhaps he was, as he recalled, framed for the murder. Such is the subject of the new crime and legal thriller, Final Vision due to air this December on the ID Channel and with a haunting musical score by the composer, Colin Aguiar.

“I was immediately stuck by the complexity of the script. It was an absolute page-turner. It just never fully disclosed if Jeffrey MacDonald was guilty or innocent and for a composer, walking that musical tight-rope between shading the character with doubt yet not incrimination was a beautiful challenge to be issued.” The composer who is known for highly original scores, started to assemble a roster of rare techniques – engaging three female singers to symbolize the three deceased females, creating a host of unique synthesizer sounds that hinted at the disturbed insanity of the character and writing a mini Requiem for the victims. But it was the final metaphor that he came up with that took the score to another level.

He remembered that his grandfather used to be a typewriter mechanic in Bombay. He worked for the Remington Typewriter Company and because of it, besides music, he grew up with typewriters in the house. In the movie, Jeff MacDonald invites an author to document the absurdity of being called back to court and the book that the author writes becomes a major source for the script for the movie. We also see the author typing out his book throughout the movie. “The book became the unsaid narrator, guiding us through the events of the trial and it became important to give it a voice and it suddenly occurred to me that birthed the book, could very well be the took that gave birth to its theme.”

Colin then used an actual Remington typewriter to utter the percussive phrases we hear in the score. “I just wanted a sincere embodiment of the source material. It was nice to know that technique came through the memory of my granddad.”

“Final Vision” will air on the ID Channel in early December as part of the ‘People Magazine Investigates’ series.