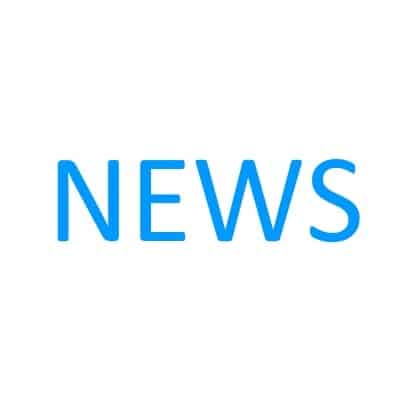 Barcelona (AFP): Spanish police hunted on Friday for the driver who ploughed a van into crowds of pedestrians on a busy avenue in Barcelona, just hours before a second such assault hit a nearby resort, in twin attacks that left 14 dead and over 100 injured on Thursday.

Police said they killed five “suspected terrorists” during the night and three others were arrested as Spain reeled from the double tragedy in Barcelona and in Cambrils, some 120 kilometres (75 miles) south.

But the driver responsible for the carnage in Spain’s second largest city remained at large, authorities warned, while police said they believed the two attacks were connected.

In a poignant moment, Prime Minister Mariano Rajoy, King Felipe VI and the president of Catalonia where both places are located held a minute of silence in Barcelona that was followed by applause and shouts of “not afraid.”

Both attacks followed the same modus operandi, with drivers deliberately targeting pedestrians with their vehicles, slamming them to the ground or sending them flying in the latest such assault in Europe where cars and vans have been used as weapons of terror before.

Javier Zaragoza, a prosecutor advising the attorney general in terrorism matters, told AFP the attacks were most likely the work of an organised “cell.”

Otso Iho of Jane’s Terrorism and Insurgency Centre added there appeared to be “a much higher level of coordination than has been typically present in previous attacks.”

In an additional twist, police said an explosion in a house in another part of Catalonia Wednesday evening was potentially linked to the attacks, believing those inside “were preparing an explosive device.”

As world leaders united in condemning the violence, the Islamic State group propaganda agency Amaq claimed one of its “soldiers” carried out the rampage in Barcelona.

In the Barcelona incident, a white van sped down the popular Las Ramblas avenue packed full of tourists yesterday afternoon, knocking people down and killing 13 in a scene of chaos and horror.

The driver left the vehicle on the busy boulevard lined with shops and restaurants, and fled on foot.

Witnesses recounted how the van pushed through the crowd, leaving bodies strewn along the boulevard as other people fled for their lives, screaming in panic in scenes of chaos and confusion.

“We were on the city tour bus, we were 20 feet from the accident when it happened. We heard the van and the impact with people and then we saw people running,” said Alex Luque, a 19-year-old student from New York.

“We got separated from my grandparents and I had to take my younger sister to try to find safety,” he said today, adding he has since been reunited with his relatives.

Then just eight hours later attackers struck again in the early hours of today morning, this time in the seaside resort of Cambrils where an Audi A3 car rammed into pedestrians, injuring six civilians and a police officer. One of the civilians later died.

Gunfire ensued during which police killed the five attackers.

Markel Artabe, a 20-year-old restaurant worker, said he was on the seaside promenade when he heard what he initially thought were fireworks, but soon realised were gunshots.

He said he saw a person lying on the floor “with a gunshot in the head. His friends were crying out ‘help’.” Police announced the arrest of three suspects, including a Spaniard and a Moroccan.