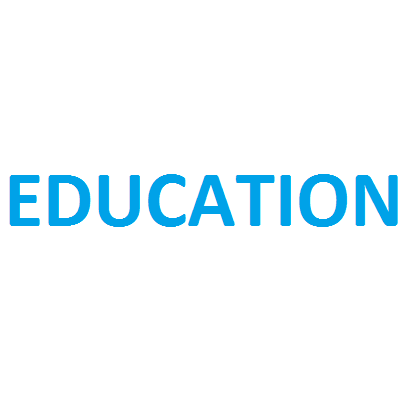 BRITISH Columbia’s K-12 public education operating spending is now 250 per cent of what it was in 1970, according to a new UBC study.

UBC faculty of education’s Dr. Jason Ellis called this rise in K-12 operating spending “astounding” since there’s only been a minimal increase in enrolment over the past five decades.

“There are many claims that school funding and spending in B.C. has decreased, and academic studies that only talk about cuts and underfunding, but this misperception of spending reductions is not based on historical research,” says Ellis.

The new study analyzed the province’s education spending over the past 50 years.

It found that if the 1970, yearly public K-12 operating expenditures of $315 million were adjusted to reflect inflation, they would have risen to be just over $2.1 billion in ‘2020 dollars.’

According to the study, attempts to control spending – not actual spending reductions –drives conflict between the provincial government, school districts, and the British Columbia Teachers’ Federation (BCTF) in B.C.’s K-12 sector.

“Dramas over teachers’ salaries and collective bargaining, class size and composition, and over school districts’ taxing and spending powers have shaped spending growth in British Columbia in the past 50 years,” Ellis says, adding provincial governments of all political stripes have tried to control spending, and only ever partially succeeded.

Both right-wing and left-wing governments have initiated years of increases and cutbacks, says Ellis, noting political ideology is only weakly related to education spending.

“I’m not calling for reduced provincial K-12 public education spending or saying spending should not have increased — or that it should not rise further in the future,” says Ellis, explaining that his goal is to highlight how more analysis is needed to dispel the “oversimplified” story of cutbacks and underfunding.

With spending up, Ellis says that there should be a closer look at where resources are used, and if they’re being used in the most effective way possible.

“We should now be asking whether we are spending this amount of money to improve the quality of education and to create an equitable school system in British Columbia,” he says.

He hopes future empirical research can be applied to this area to create a more complete picture of education finance in B.C.

This study was recently published in the Canadian Journal of Educational Administration and Policy.