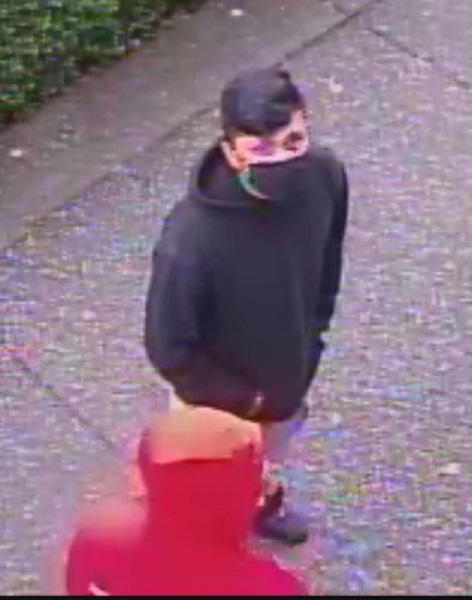 THE Surrey RCMP Robbery Unit is requesting the public’s assistance with identifying three suspects involved in a series of robberies where high-end gaming consoles were stolen, throughout the Lower Mainland, three of which occurred in Surrey.

Surrey RCMP officers have been working with other Lower Mainland police agencies and have identified one of the four suspects. However, efforts to identify the remaining three suspects have been unsuccessful. Photos and descriptions are being released and police are asking for the public’s help to identify the men.

All three suspects are described as South Asian and in their teens to early 20s (see photos).

LAST November, RCMP announced that three robberies of high-end gaming consoles occurred within a 24-hour period in the city during meet-ups arranged through Craigslist and Facebook Marketplace.

On Monday, November 16, shortly after 8 p.m., Surrey RCMP received a report of a robbery near 136A Street and 114th Avenue.  A man was robbed of a PlayStation 5 gaming console by two unknown men after arranging a meet-up to sell the device through Facebook Marketplace. At the meeting location, two men assaulted the seller and stole the gaming console.

The suspects were described as:

* Believed to be Middle Eastern and slightly taller and bigger than the first suspect.

On November 17, shortly before 3 p.m., Surrey RCMP received a report of another man who was robbed of his Xbox, in the 6100-block of 146th Street. The seller met a potential buyer on Craigslist and a meeting was arranged. At the meeting location, the seller was bear sprayed and robbed by three men.

Approximately an hour later, shortly before 4 p.m., Surrey RCMP received a report that a third man was also robbed of his PlayStation 5, in the 8200-block of 168A Street. The seller met the interested buyer on Craigslist and was bear sprayed and robbed of the gaming console during the meet-up. The suspects were described as three South Asian males.