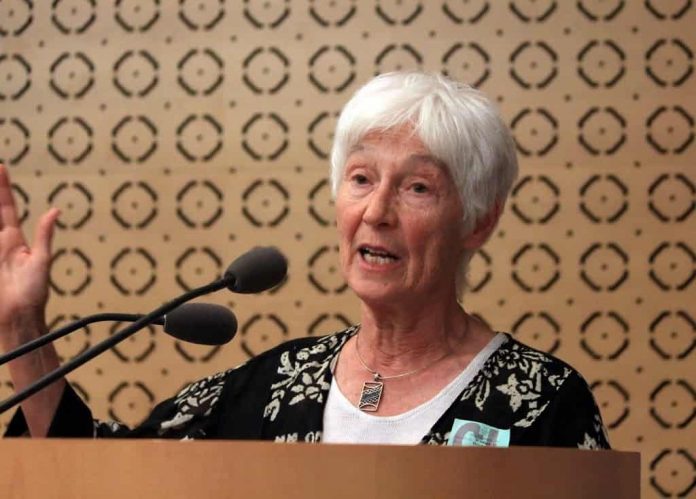 THE Government of Canada on Wednesday released regulations that prohibit asbestos and products containing asbestos.

The regulations will come into effect in 90 days.

This is a great day in the struggle to ban the use of asbestos everywhere.

It is not a perfect day, however. The regulations exempt the 800 million tonnes of mining residues in Quebec, which contain up to 40% asbestos, and projects to make commercial use of the residues by, for example, extracting magnesium.

The government states that risks of exposure from asbestos mining residues are already addressed through provincial occupational and health legislation. This is simply untrue. As Quebec’s own health authorities have strongly stated, and as Prime Minister Trudeau himself has stated, Quebec’s occupational exposure standards are defective and need to be changed, as they currently permit workers to be exposed to high levels of asbestos that would be illegal anywhere else in Canada or the western world.

Much remains to be done to address the terrible legacy of a century of asbestos mining and use in Canada.

But this is an important and welcome first step.