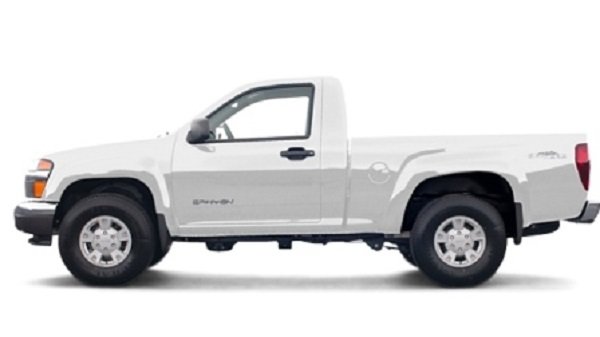 SURREY resident William Burgess was convicted on April 25 in North Vancouver on two counts of theft for stealing car batteries from parked vehicles. North Van RCMP took charge of the case, ultimately securing the forfeiture of Burgess’ truck by the Province of B.C.

Throughout the month of August 2018, the Lynnmour area of North Vancouver was plagued by 47 vehicle battery thefts. North Van officers later learned that cars and trucks in Burnaby, Surrey and Richmond were being drained of their batteries too. After sharing information that included photos and video footage from business surveillance cameras, officers were able to identify Burgess, previously known to North Vancouver RCMP for similar thefts. While under police surveillance he was caught in the act, and a search warrant later executed at his home turned up batteries and other property.

“During one of the thefts, a worker was sleeping in the company truck while it was parked overnight at the business,” said North Vancouver RCMP Sgt. Peter DeVries. “He woke up when he heard banging noises, and when he went out to see what it was, the suspect took off with a number of batteries in the back of his truck.”

The case was also referred to the BC Civil Forfeiture Office that obtained a court ruling transferring ownership of Burgess’ 2005 GMC Canyon truck, which he used while committing the offences. The Province of BC will sell the truck at an auction.

“All the work he put into stealing a bunch of used batteries cost him his truck,” said DeVries. “He might consider putting all that energy to better use.”