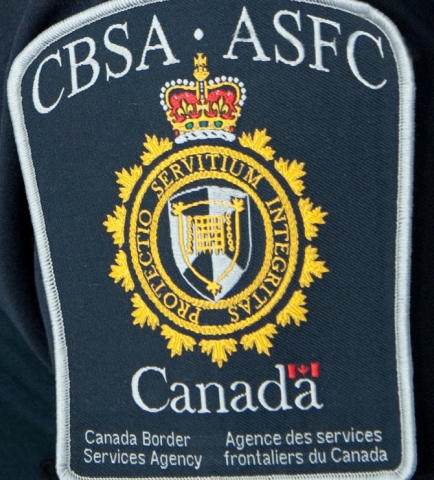 THE unions representing Canada Border Services Agency employees are demanding immediate action to address abuse of authority and harassment by management at the agency.

In a video released on Wednesday, the Public Service Alliance of Canada and the Customs and Immigration Union (PSAC-CIU) outlined several cases which they claim have gone unaddressed by CBSA.

“Management is creating a toxic workplace culture through fear, intimidation and harassment,” said Jean-Pierre Fortin, National President of the Customs and Immigration Union. “The government must launch an independent, third party investigation to look into these serious abuses of power by managers.”

Incidents reported by PSAC-CIU members include:

A couple of months ago, CBSA unveiled a video threatening surveillance of members at work and harsh disciplinary measures for a range of offences. The video, warning members that “discipline in the workplace happens” and “the consequences may surprise you,” reinforces the need for better protections against harassment and abuse of authority in the next collective agreement.

In the latest round of bargaining, PSAC-CIU are also proposing new whistleblower protections for members who report CBSA wrongdoing.

“The constant threat of discipline has a devastating impact on the mental health and well-being of our members,” said Fortin. “Our members are safeguarding Canada’s borders; they should feel like CBSA stands behind them.”

It’s not surprising that a significant number of CBSA employees (40%) report their workplace as being psychologically unhealthy in the 2018 Public Service Employee Survey, he noted.

In addition, nearly a quarter of employees (22%) have also reported being victims of harassment on the job in the past year, significantly higher than the rest of the federal public service (15%).

CBSA must put an end to its two-tiered system of discipline and reprimand managers who abuse their authority and harass employees. Better, fairer protections are needed for all PSAC-CIU members, said Fortin.

PSAC-CIU and Treasury Board / Canada Border Services Agency return to the bargaining table from January 21-23, 2020.