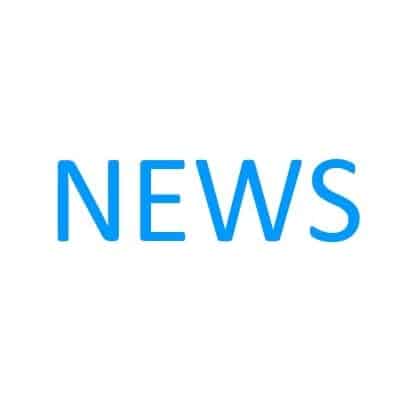 THE Fraser Institute on Tuesday released its Report Card on British Columbia’s Secondary Schools, which it called “the most easily accessible tool for parents to compare the academic performance of their children’s schools.”

The report has always been controversial with critics noting that schools in poorer neighbourhoods lack the same facilities as those in affluent ones and that poorer families cannot afford to provide their children the same advantages that affluent families can.

Of the top 50 schools in the ranking, 27 are independent schools and 23 are public schools, located in 26 different cities and towns across the province including Gibsons, Revelstoke, Courtenay, Summerland, Kamloops and Trail.

“All too often, we hear excuses that public schools can’t compete with independent schools because of the communities and students that they serve, but that’s just not true—every school can improve and strive to rank higher than the year before,” said Peter Cowley, director of school performance studies at the Fraser Institute.

Notably, of the top 10 fastest-improving schools—regardless of rank—six are located outside the Lower Mainland in Kitimat, Princeton, Prince Rupert, Trail, Terrace and Kamloops. Only one of the top10 fastest-improvers is in Vancouver.

“Parents should use this Report Card every year to assess how their child’s school is doing, and when necessary, ask the principal how he or she plans to turn things around.”

For the complete results on all ranked schools, and to easily compare the performance of different schools, visit www.compareschoolrankings.org.