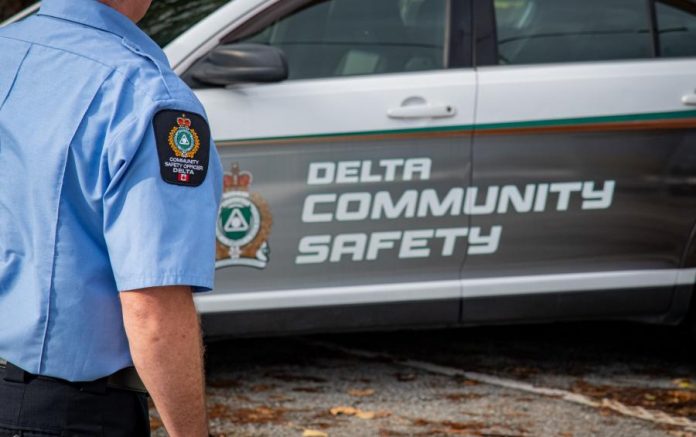 A new type of public safety officer will start serving the Delta community in December. Called Community Safety Officers (CSOs), these new type of officers within the Delta Police Department will be working with regular police officers in an observing and reporting role.

This model is used by a number of other communities, and gives those interested in a career in law enforcement an opportunity to work alongside regular officers in a paid position.

The program will start with two full-time and two auxiliary CSOs working under the existing Delta Police Public Safety Operation program. They will be distinguishable by wearing uniforms similar to the existing Delta Reserve Constable uniform, but with a unique shoulder flash and branding. They will also be driving distinctive vehicles, marked with the Community Safety decals.

“The Community Safety Officers are designed to be an extension of our uniformed presence, and will be visible within the community,” says Sgt. Jim Ingram, head of Public Safety Operations for Delta Police. “They will be conducting foot and bicycle patrols, as well as patrols in marked Community Safety vehicles, equipped with emergency lights.”

The four CSOs who are the first to be hired came from the Delta Police’s existing Reserve Constable program. In addition to the training received through that program, they received specialized schooling for their new role.

“This helps us enhance our service to the community, with an additional uniformed response to non-criminal events,” says Ingram. Their duties will include unplanned traffic control, assisting with non-evidentiary property, and potentially serving on the perimeter of an ongoing incident, ensuring the public doesn’t come into harm’s way. They may also attend minor, non-reportable collisions.

Delta Police is also continuing with its active volunteer Reserve Constable program, which involves volunteers taking part in special events and ride-alongs with Delta Police officers, after a three-month training program. Many Reserve Constables go on to very successful careers within law enforcement.