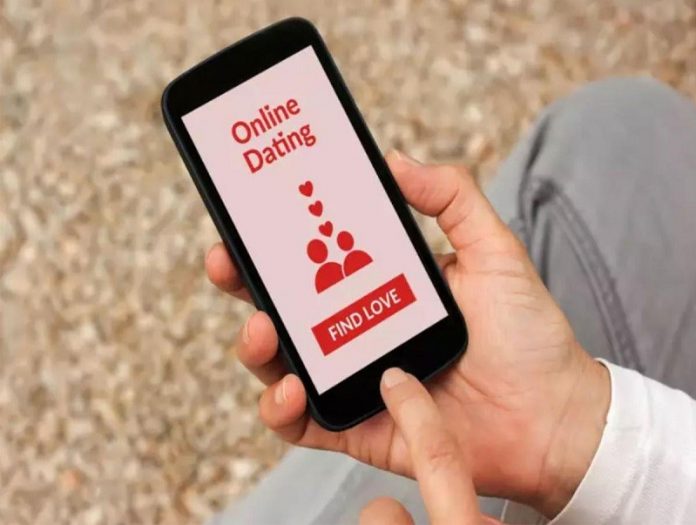 IN 2019, Better Business Bureau (BBB) received more than 1,100 complaints about online dating services. Most of the reports concerned billing and collection issues, with a consistent pattern of complaints about difficulty cancelling the service because of automatic renewals.
Generally speaking, online dating services normally require a minimum membership period and charge a monthly fee. The membership contracts are often renewed automatically.

However, in the reports BBB received from consumers, they either did not realize the steps needed to cancel the account, or the consumer took the necessary steps but billing continued anyways.

Some consumers complained that they signed up for a free trial, but their credit cards were charged before they could cancel. Poor customer service, difficulty processing refunds, failure to match clients with compatible singles and issues with advertising or sales practices were also among the more frequent consumer complaints received.
Success stories in the ads for online dating services can leave many consumers believing that true love is just a click away. While this may be the case for several users, BBB is advising consumers to consider the limitations, costs, terms of the services as well as the potential for fraud, as many scammers utilize dating websites to prey on vulnerable people looking for love and companionship.
“While some consumers have found happiness using a dating service, others have been disappointed in the quality of matches or the number of suitable people they were able to meet using the service,” explained Karla Laird, Manager for Community and Public Relations at BBB serving Mainland BC. “Consumers should also be wary of fake dating profiles and other traps that could leave them swindled and heartbroken. Even if you do not sign up for a dating service, romance scams through social media and email are quite common.”
Law enforcement and other agencies get thousands of complaints every year from people who have lost money through online dating, social media or email connections. In 2018, romance scams ranked number one on the BBB National List of Top 10 Scams across Canada, with over $22.5 million in reported losses.

Preliminary review of the 2019 reports suggest that this scam is still wreaking havoc across the country. Criminals posing as potential romantic ‘matches’ may lead victims on for a while, then suddenly claim they have some emergency that requires significant amounts of money. As many of these criminals are overseas, it is more difficult for authorities to pursue them or for victims to get their money back. There is also the potential for romance scam victims to be used as money mules by the scammers.
BBB offers the following advice on using online dating services:

If you are a victim of a scam, whether or not you have lost money, report it at BBB.org/ScamTracker. Your report can help others stay informed and avoid similar scams.

BBB’s tips on buying your next vehicle online