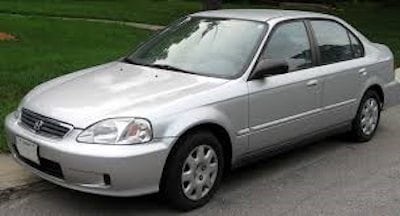 THE Trail and Greater District RCMP on Tuesday announced that they were confirming that a body of an individual was located inside the trunk of a burnt-out vehicle that was left abandoned and set ablaze on Highway 22 this past weekend. The death is being treated as suspicious.

Shortly after 9 p.m. on Sunday, January 14, the Trail and Greater Regional Fire Department responded to a report of a vehicle fire just outside the Genelle Flats on the southbound shoulder of Highway 22, approximately 11 km north of Trail, B.C. RCMP investigators also attended the scene. The discovery caused a closure of the highway to permit investigators to process the scene on Sunday. Given the circumstances, the Southeast District Major Crime Unit has taken conduct of the investigation.

The RCMP Southeast District Major Crime Unit and Trail RCMP Detachment are continuing their investigation into the suspicious death.

The burned vehicle is described as 1999 Honda Civic, 4 door sedan, grey in colour (similar to that shown in the photos).

No further information is being released at this time.

Police are seeking the assistance of the public with this investigation. In particular investigators seek to speak with anyone who was in this area during the weekend of January 13 and 14. Members of the public with information are asked to call the Trail and Greater District RCMP Detachment at 250-364-2566. Anyone wishing to provide information anonymously can do so by calling CrimeStoppers anonymously at 1-800-222-TIPS (8477), or leave a tip online at www.bccrimestoppers.com.