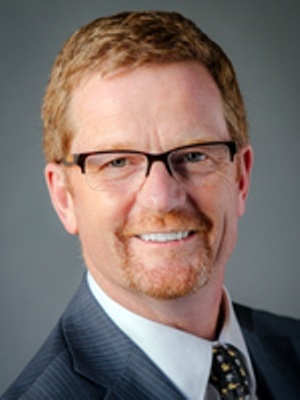 Lake served as health minister and MLA under former premiers Gordon Campbell and Christy Clark as they oversaw an expansion of private health care in British Columbia while openly violating the Canada Health Act.

In fact, under Lake and the B.C. Liberals, British Columbia was fined by the federal government for 16 consecutive years for refusing to stop private clinics from charging patients for medically necessary care. While Lake was health minister in 2015-16, British Columbians paid $16 million to the federal government. (Vancouver StarMetro, April 12, 2018)

And after the B.C. Liberals left office, Campbell backed a lawsuit in support of extra billing by private clinics, admitting that the government refused to enforce the Canada Health Act because they didn’t agree with it.

He also admitted the only reason the B.C. Liberals hadn’t eliminated restrictions on private healthcare was because of “the possible loss of health transfer payments from the federal government.” (Vancouver StarMetro, July 11, 2018)

Now, after fighting against the Canada Health Act for years, Lake wants to head to Ottawa as part of Trudeau’s team, noted the NDP.

Canadians deserve clarity on both Trudeau and Lake’s positions, said the NDP and asked:

* Does Justin Trudeau agree with Lake that people who can afford to pay should get a different standard of care?

* With Lake’s track record, how can Canadians trust that he won’t back changes to the Canada Health Act and expand private healthcare across Canada?

NDP candidate Don Davies said: “Canadians should get the health care services they need with their health card, not their credit card. Under Terry Lake and the B.C. Liberals, B.C. saw a significant expansion of two-tiered health care that let the rich skip the line while everyone else had to wait longer for services. Jagmeet Singh and the NDP will strongly defend Canada’s public healthcare system, enforce the Canada Health Act and expand it to cover dental care, eye care, and prescription drugs.”