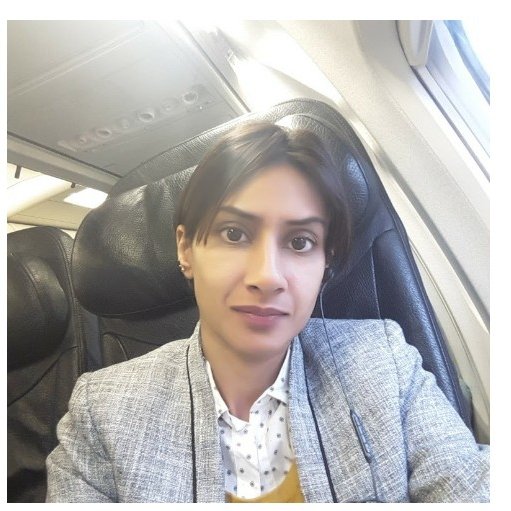 TO a large extent, class structures determine the fate of many children.  In India, for instance, if they do not have an education or vocational training, many pursue familial lines of work based on family tradition.  As expressed by Vinay Rai, “the officially outlawed caste system may still dictate one’s destiny from birth” (Rai, 2007, p.6).  Many lower caste children in the South Asia and parts of Asia and North America are engaged in what is called child bonded labor.  This may include work in share cropping, brick layering, weaponry, casual wage labor mining, rice mills, carpet weaving, sexual exploitation, match factories and stone cutting (ILO, 2009, p.4).  According to a report concerning child labor in Asia conducted by the ILO, “Forced labor, primarily in the form of debt bondage, is found amongst low castes, minorities, and migrants who suffer additionally from discrimination and social exclusion” (2009, p.4).  According to the world economic forum, social imbalances within states, underdeveloped labor laws, an absence of labor unions, disregard for constitutional laws, and high rates of poverty have contributed to the dangerous working conditions and underage employment leading to economic insecurity and food insecurity.

Often caused by a lack of time, economic instability and multiple relocations, migrant families are unable to enroll their children in a consistent educational program due to social pressures and economic constraints as well.  The Society for the Promotion of Area resource Centers (SPARC) is one of the largest NGOs in Asia.  It operates from Mumbai, Maharashtra and supports two civil society movements:  the National Slum Dwellers Federation (NSDF) and the Mahila Milan (Women Together).  SPARC teaches hindered upon thousands of slum dwellers and pavement dwellers learning about affordable housing, savings, building credit, construction, housing, enumeration and dialogue with the government.  SPARC maintains that “in the absence of planned housing for the poor, communities make do with whatever material they can spare or find and locate their dwellings wherever they can” (2004-05, p. 5).  Organizations such as, SPARC currently receive funding from foreign aid investors such as, the International Institute for Environment and Development the Water and Sanitation Program of the World Bank and the Swedish International Development Agency (SIDA);  In addition to the Indian Micro Credit Fund and Revolving Funds to carry out projects such as, technological advancements in education (i.e. Smart Board Technology in the classroom) (SPARC, 2004).

In terms of labor development, India developed its eleventh Five Year Plan (2007-2012) in the area of labor development.  The focus of this plan is usually in areas of unemployment and regular wage plans in the work forces such as manual laborers.  (B. Joseph et al., 2009, p.226).  The government of India has exponentially increased its budgets (144%) for the NREGA Barat Nirman program that seeks to improve infrastructure in rural villages (New Delhi, Link, 2009).  Ambavaram Village

One such project, we have started is a sustainable development project in Ambavaram Village, Andhra Pradesh, through a collective agreement with the Society for Deprived Classes Education and the Lotus Foundation for Children.  The project has helped provide solar lighting in the village school and major buildings and installed flooring in the school.  This project is ongoing and will be continuing in 2019-2020 school year to build the Montessori school for preschoolers–tiling and desks for this community.  If you are interested in contributing to this idea please do not hesitate to donate to LFC at gill.pavan@gmail.com to learn more. Your contributions are greatly appreciated.

Pavan Gill of Richmond, B.C., is currently working for the Alberta school board in Calgary as a certified substitute teacher.  She has an MA in Human Security from Royal Roads University and a BA from UBC.