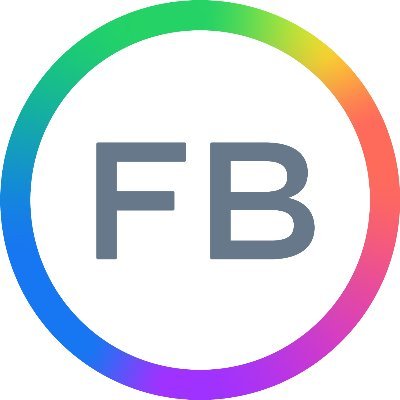 FACEBOOK, Instagram and WhatsApp, who had a server outage just before 9 a.m. (PT), say they are working to get things back to normal, though it’s been hours.

Facebook tweeted: “We’re aware that some people are having trouble accessing our apps and products. We’re working to get things back to normal as quickly as possible, and we apologize for any inconvenience.”

CNN reported: “The reason for the outage was not immediately clear. However, multiple security experts quickly pointed to a Domain Name System (DNS) problem as a possible culprit. Around 1 pm ET, Cisco’s internet analysis division ThousandEyes said on Twitter that its tests indicate the outage is due to an ongoing DNS failure. The DNS translates website names into IP addresses that can be read by a computer.”

Interestingly, CNN noted: “The outage came the morning after “60 Minutes” aired a segment in which Facebook whistleblower Frances Haugen claimed the company is aware of how its platforms are used to spread hate, violence and misinformation, and that Facebook has tried to hide that evidence. Facebook has pushed back on those claims.”

Mike Schroepfer, Chief Technology Officer at Facebook, tweeted at 12:52 p.m. (PT): “*Sincere* apologies to everyone impacted by outages of Facebook powered services right now. We are experiencing networking issues and teams are working as fast as possible to debug and restore as fast as possible.”
- Advertisement -