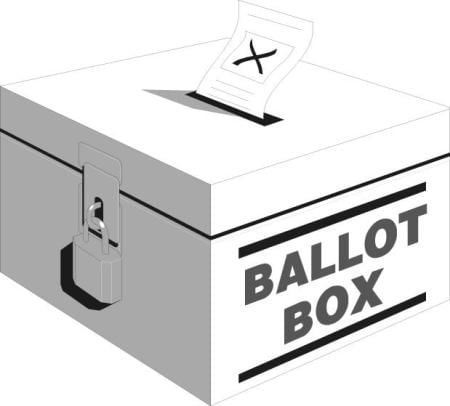 FAIR Vote Canada says that last week’s revelations about Cambridge Analytica’s use of psychographic targeting to influence elections should be of special concern to Canadians because of our first-past-the-post electoral system and the way it amplifies minor swings in electoral preferences. This makes us especially vulnerable to the sort of targeted manipulation of the electoral process that brought Donald Trump to power in the US.

In Canada, a few thousand votes in a handful of swing ridings can make the difference between one party or another forming government. Seats in swing ridings can swing on a dime, and governments can rise or fall from grace based on the smallest of changes. Some stark examples:

This is standard fare under first-past-the-post in one way or another. And not just in Canada. The UK faces the same problem, as does the US.

It stands in contrast with proportional systems, where an increase from 1% increase in a party’s share of the vote leads to a 1% change in its share of seats, and it takes hundreds of thousands or millions of votes to significantly influence the result.

The sensitivity of our first-past-the-post system to small shifts in voter preferences leads to the sort hyper-partisan behaviour that we have come to expect in Canada and increases the incentives to engage in dirty tricks and wedge politics. While we have come to expect this, modern social media technology is taking the dangers of our electoral system to new levels.

The stage is set for a perfect storm when politicians’ all-consuming passion to win under first-past-the-post is buttressed by companies like Cambridge Analytica capable of manipulating key segments of the voting population with misinformation and scaremongering tactics targeted at vulnerable segments of the population.

Cambridge Analytica’s website boasts of involvement in more than 100 elections around the world. One should add to this their involvement in the continent-shaking Brexit referendum.

Could the same thing happen in Canada? According to Fair Vote Canada’s President Réal Lavergne, “Canadians have every reason to be worried because of the ease with which results can be manipulated under our our winner-take-all electoral system. It’s time for Canadians and politicians to wake up to the fact that our antiquated electoral system is not just excruciatingly unfair to voters. It is downright dangerous!”