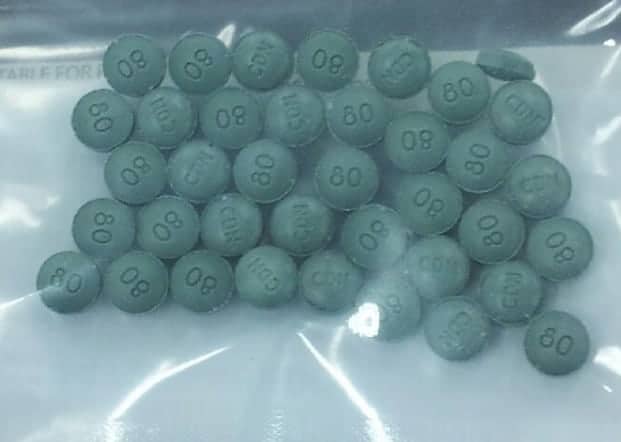 FENTANYL has been detected in more than four of every five illicit-drug overdose deaths in British Columbia through the first seven months of 2017, according to the latest statistics from the BC Coroners Service.

From January through July 2017, 706 of the 876 suspected illicit drug deaths had fentanyl detected, representing an increase of 143% over the same period in 2016. In most cases, fentanyl was combined with other illicit drugs, most often cocaine, heroin and methamphetamine.

“In the majority of the deaths we’re investigating, we’re seeing fentanyl detected with other drugs. This presents huge challenges for those using illicit drugs and the risk is high,” said Chief Coroner Lisa Lapointe. “Although it’s heartening to see a decline in deaths month-to-month since March, we continue to see far too many deaths in our communities. As in previous months, most deaths occur indoors, in many cases when people are using alone and without the ability to get help. We continue to share our latest data and the message of risk with the hope that it will reach drug-users and their family and friends, ultimately helping to reduce harm and risk and curb the trend with this complex health condition. We also hope that public awareness of the continuing toll on lives will support open communication about drug use and how we can best support those dependent on illicit substances.”

– Almost three out of every four deaths involved persons between the ages of 30 and 59;

– Four out of five who died were male;

– Nine out of every 10 deaths occurred indoors, including more than half in private residences; and

– No deaths occurred at any supervised consumption site or at any of the drug overdose prevention sites.