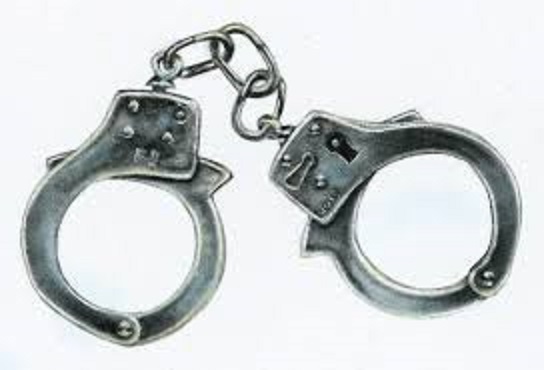 A traffic stop for speeding last week resulted in the arrest of 19-year-old Gurkamal Singh Khakh of Surrey for firearms possession.

On the evening of Friday, May 5, the Combined Forces Special Enforcement Unit of British Columbia (CFSEU-BC) Uniform Gang Enforcement Team (UGET) was conducting routine patrols in the area of 132nd Street and 104th Avenue in Surrey when officers observed a black Acura TL speeding and stopped the driver.

After a check of the vehicle, officers discovered a loaded 40 calibre firearm, a magazine with ammunition, a ski mask, and gloves in the centre console. The driver was arrested and taken into custody.

He is scheduled to appear in Surrey Provincial Court at 2 p.m. on Wednesday (May 10).

BC Liberals: NDP needs to fund police in gang fight

CFSEU-BC seizes about 50 kg of suspected heroin, other drugs