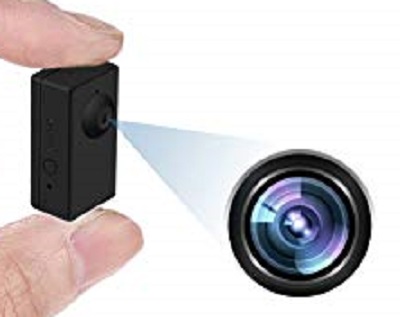 SOME South Asians in Surrey have expressed their nervousness and concern to this newspaper about the gyms that they regularly use after reports of a hidden camera being discovered in a tanning bed at a Planet Fitness gym in Chilliwack.

More and more South Asians, including women and girls, are joining gyms in order to keep fit especially in view of the high risk of diabetes and hear disease associated to people of that ethnicity. Now, they wonder if they could have been victims of such perverted tactics in their gyms.

Upper Fraser Valley Regional Detachment spokesperson Cpl. Mike Rail told The VOICE in an email: “On August 8, 2019 the Chilliwack RCMP received a report that suspicious electronic devices -cameras – were discovered in a business in the 45000-block of Luckakuck Way. The Chilliwack RCMP Serious Crime Section has conduct of the investigation.”

He added: “We understand people’s concerns and Chilliwack RCMP are actively pursuing our investigation of the report. As police move forward with our investigation the integrity of the investigation, the evidence obtained, and the privacy of those who might be potential victims remains a high priority to us.”

He said that anyone who believes they may have been the subject of videoing or has any information regarding this investigation is urged to contact the Chilliwack RCMP at 604-792-4611.

A Chilliwack couple expressed their anger to CTV New about why neither the gym nor the RCMP informed members about the incident.

CTV News quoted Becky Zirlen, senior public relations manager of Planet Fitness: “We can confirm that a recording device was found in one of the tanning beds in our Chilliwack location. It was immediately removed and reported to the Royal Canadian Mounted Police. The franchise owner is working closely with the police in this ongoing investigation, and we do not have additional details to share at this time.”