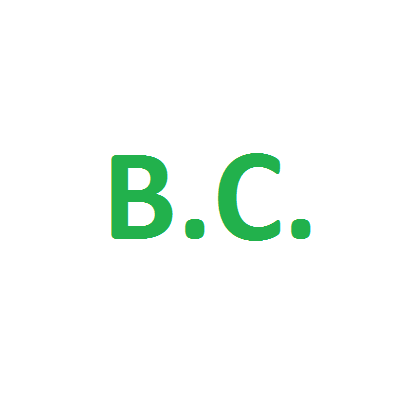 On average, 6,000 vehicles use this section of highway each day in the peak summer season

THE project to widen and upgrade Highway 13 near the Aldergrove-Lynden border crossing has been completed, the Province announced on Tuesday.

These improvements are already helping local traffic and commercial vehicles. International travellers will benefit once current travel restrictions are lifted.

There are now two northbound travel lanes and three southbound lanes on Highway 13 near the Canada-U.S. border between 0 Avenue and 8th Avenue. Northbound, a new lane for slower-moving commercial vehicles will improve traffic flow in the general travel lane. Southbound, a new truck lane and an additional future Nexus lane will improve highway capacity for southbound travellers.

The additional lanes on Highway 13 will shorten southbound queues during peak travel times. Combined with a new southbound left turn on 0 Avenue, area residents will have better access, which will improve traffic on local roads. Safety improvements for pedestrians and cyclists were added at 0 Avenue.

The project includes a new 3B Avenue east-west connection between Highway 13 and 264th Street, with a traffic signal at Highway 13 to provide safe access. Signals have been added to the existing 8th Avenue intersection to improve safety and traffic operations.

The Aldergrove-Lynden crossing on Highway 13 is one of five Canada-U.S. border crossings in the Lower Mainland. Highway 13 becomes State Route 539 south of the border, continuing to Bellingham, Washington. On average, 6,000 vehicles use this section of highway each day in the peak summer season.

As part of new measures to support the provincial health officer’s travel orders and reinforce the federal emergency order under the Quarantine Act, British Columbians returning to the country through a B.C. border crossing are required to provide a self-isolation plan.

The $25.5-million Highway 13 Widening Project was cost-shared by the Government of Canada and the Province of B.C.