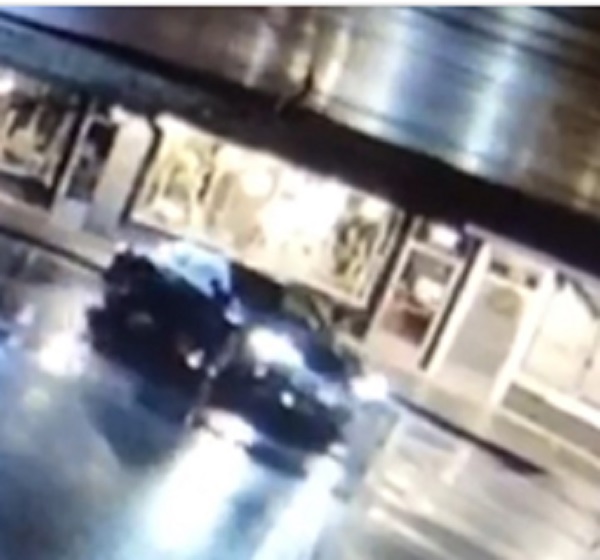 ABBOTSFORD Police on Wednesday released CCTV footage of a hit and run at the “Nine. Downtown Kitchen & Lounge” restaurant patio that was struck this past weekend. The incident took place at 11:30 p.m. on Saturday, December 19 at 2625 Montrose Avenue.
The damage was discovered early Sunday morning by one of the owners when they came in to work.
CCTV footage from neighbouring businesses shows a vehicle skidding down Montrose Avenue, driving onto the curb and smashing into the patio.

Police noted that businesses that have been able to remain open continue to struggle under COVID-19 restrictions, and incidents such as this add just one more challenge to these already trying times.

The suspect vehicle is a dark sport-style car with front-end damage.
If you have information about this hit and run, contact the Abbotsford Police Department at 604-859-5225 or text APD at 222973 (abbypd).

Yet another attack on Kevin Falcon by NDP

Yet another attack on Kevin Falcon by NDP

‘Oxygen for India’ marathon fundraiser to collect $2 million launched in...