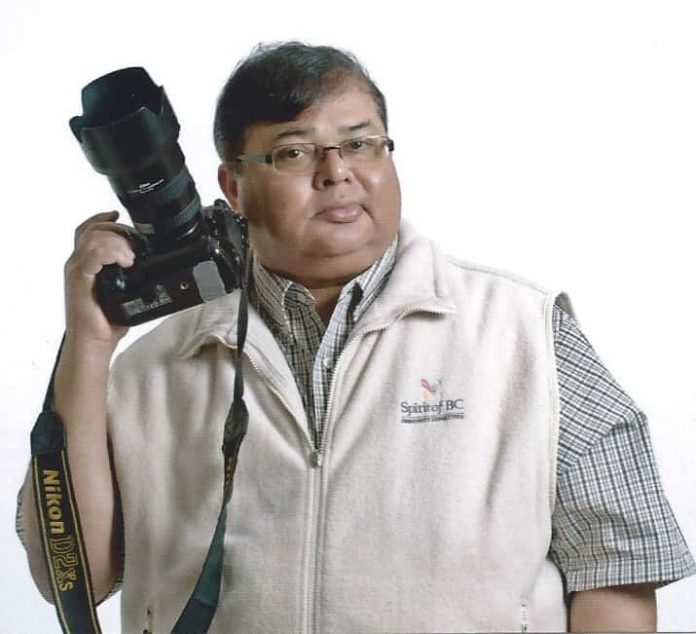 HUNDREDS of people from all walks of life attended Wednesday’s funeral service at Delta’s Riverside Funeral Home to pay their last respects to VOICE photographer Chandra Bodalia, who passed away at the age of 68 after a long, brave fight against throat cancer.

MLA-elect Jas Johal also heaped praise on Bodalia and read a message from Premier Christy Clark, who too was well acquainted with the famous South Asian community photographer. Johal noted that Bodalia had a collection of some 3 million photos capturing the history of the South Asian community over the past three decades. These should be digitized as a record for history, he suggested.

Speakers emphasized Bodalia’s passion for photography and his amiable nature that made him so loved in the community – the turnout at his funeral spoke volumes about this unique personality.