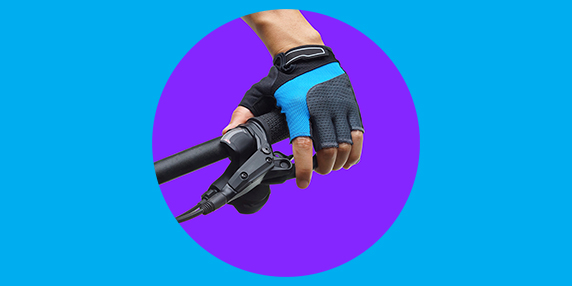 ICBC announced on Wednesday that it is making changes to its policy on when cyclists, pedestrians and other active transportation users could be charged with damages to a vehicle when they have some responsibility for a crash.

“Government and ICBC listened to the concerns raised from cycling advocates and Mr. [Ben] Bolliger about the decision to bill him for vehicle damage after he was involved in a collision,” said Mike Farnworth, Minister of Public Safety and Solicitor General. “The previous approach was not reflective of the changes we’ve made to auto insurance in British Columbia and that needed to be fixed.”

Moving forward, ICBC will no longer seek recovery for costs in some clearly defined situations, including:

Additionally, claims involving a cyclist or pedestrian who has suffered a non-severe injury will be carefully considered by a committee of experts. These changes mean that, moving forward, the instances of when ICBC may seek recovery from cyclists or pedestrians will be much more limited.

“We are committed to continuing to improve and this claim highlighted a situation where improvements needed to be made, and we are now making those changes,” said Nicolas Jimenez, President and CEO of ICBC. “Our new care-based model is just one year old and we will keep looking for ways to improve on how we deliver Enhanced Care to British Columbians.”

In finalizing these policy changes, ICBC met with the BC Cycling Coalition and Hub Cycling to receive their feedback on how the changes better meet the needs of people cycling and other vulnerable road users.

“We feel the changes are a move in the right direction to support cyclists and vulnerable road users across the province, and we thank ICBC for recognizing the issues and being open to listening to the ongoing concerns of our members,” said Mike Koski, Executive Director, BC Cycling Coalition. “By listening and taking action, positive change was made within just a matter of weeks.”

ICBC said that in addition to the broader policy changes, it was recently provided with a final report from police on Bolliger’s claim. That information was new to ICBC and has led to a change in the liability decision to hold the driver of the vehicle 100% responsible for the crash. Bolliger is therefore not responsible for any damages or costs and will be fully compensated for damages to his bicycle and any other items, ICBC said.

Importantly, any cyclist or pedestrian injured in a crash with a vehicle is entitled to receive all of the care and recovery benefits they need under Enhanced Care, regardless of whether they were responsible for the crash or not.

Road trippers urged to be cautious this Easter long weekend