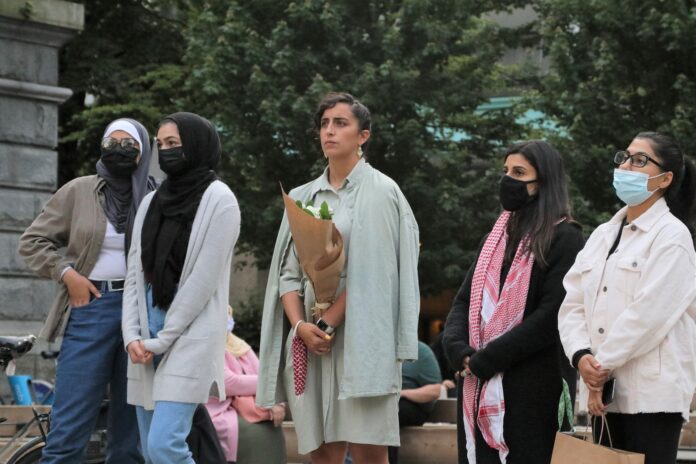 At the anti-racism rally at Vancouver Art Gallery on Thursday following the horrific Islamophobic terrorist attack in London, Ontario, that resulted in the tragic deaths of four members of a family — Yumna Afzaal, 15, Madiha Salman, 44, Talat Afzaal, 74, and Salman Afzaal, 46. Nine-year-old Fayez Salman was the only surviving victim. 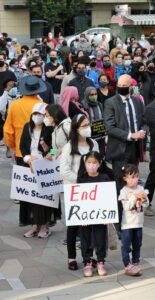 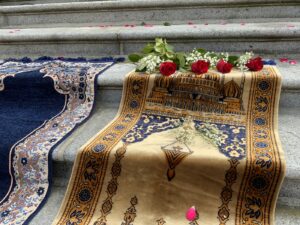 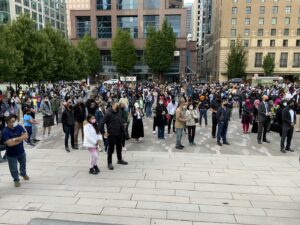 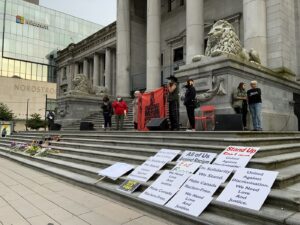 Funeral for victims of London, Ontario, terror attack on Saturday

Shots fired by occupants of SUV at those in jeep in...