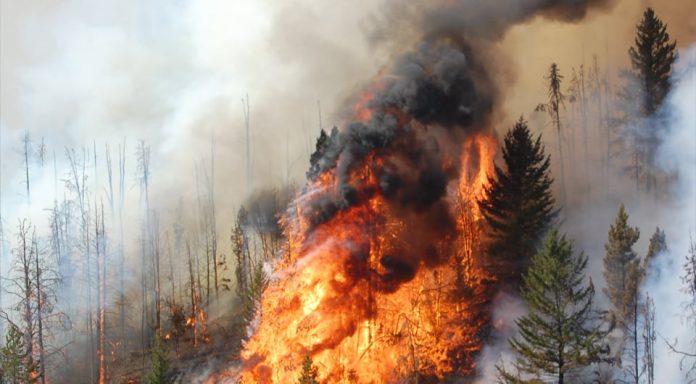 WEATHER-RELATED disasters can make people more religious but it depends on the toll they inflict, suggests new UBC research. If a disaster injures a significant number of people, it can strengthen religiosity among those who are already religious. But if a disaster inflicts mostly economic damage, the opposite effect applies.

“It’s generally assumed that disasters can intensify religious preferences or practices,” said study author Oscar Zapata, a postdoctoral researcher in UBC’s school of community and regional planning. “My analysis suggests that it depends on the frequency of disasters in that region and the specific impact of the disaster.”

Eighty-two per cent of survey respondents said they believe in God, with the majority reporting that they are either Roman Catholic, Protestant or Christian Orthodox. Using statistical analysis, Zapata found that among the believers of God, religiosity increased following disasters that injured a significant number of people; for every one per cent increase in the number of injured due to a climate disaster, attendance at religious services increased by close to four per cent.

Using data from an international survey conducted annually between 1995 and 2012, Zapata evaluated the responses of 12,333 Canadians to two questions: “Do you believe in God?” and “How often do you attend religious services?” He then compared their answers with records of natural disasters, like avalanches, wildfires or blizzards that occurred in Canada during the same time period.

“In other words, economic losses caused by natural disasters had much less impact on religious beliefs or practices compared to human losses,” said Zapata. “This might be because people can recover from financial losses and they can rebuild homes as long as they have emergency funds or insurance. It’s losing people they know that seems to drive people to religion to ease their pain or stress.”

He cautioned that the analysis is uniquely applicable to Canada, which has good infrastructure and strong insurance systems that lighten the financial burdens of disasters. “It would be interesting to compare the results with countries that experience more weather-related disasters or have weaker infrastructure and insurance markets.”

Future studies could also look at the specific channels through which climate-related disasters affect religious preferences, he added. “Do people become less religious as disasters and material losses increase in number because they have more scientific information that links these disasters to human-induced climate change? Or do climate disasters reaffirm religious people’s beliefs that disasters are acts of God and that God will protect them? We need to do more research to understand these mechanisms.”

“Turning to God in tough times? Human versus material losses from climate disasters in Canada” was published in April in Economics of Disasters and Climate Change.

Some screen time better than none during children’s concussion recovery