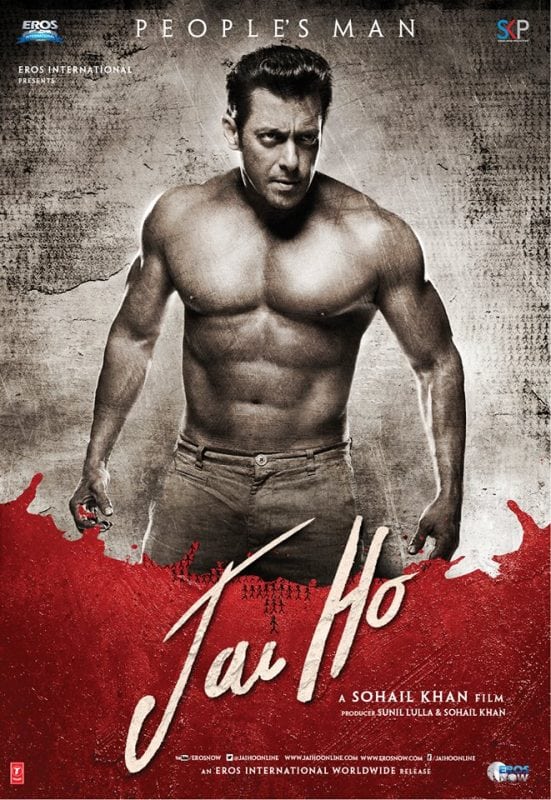 THE 2017 Indian International Film Festival Toronto (IIFFT) opens on September 9 and runs through September 11. Beginning this year, the IIFFT will introduce a new charity soccer component that will be paired with public screenings of uplifting, sports-centric films.

“We launched this festival five years ago to provide a stage for the work of the incredibly talented people within the Indian and Indian-Canadian film communities,” said Executive Director, IIFFT, Malik Ahmad. “While supporting film remains at our core, Canada150 and Ontario150 was a wonderful opportunity to expand the Festival and merge art with sport. Through the #United4Peace soccer game, we hope to broaden Canadian ideals of peace and diversity, while inspiring local youth.”

The #United4Peace Charity Soccer Game is an annual event scheduled for Monday, September 11 on Nathan Philips Square. Inspired by Canada150 and Ontario150, #United4Peace promotes peace, diversity and inclusivity, and encourages active youth at a localized and international scale. Remaining true to the spirit of the Festival, before and after the game there will be special screenings of two sports-driven films, Pele: Birth of a Legend and Sachin: A Billion Dreams. The screenings will be attended by the producer and lead actor from each film.

“Adding to the TIFF excitement, our Government is pleased to support the 2017 Indian International Film Festival Toronto’s first ever celebrity charity soccer match through our Ontario150 program,” said Eleanor McMahon, Minister of Tourism, Culture and Sport.  “#United4Peace not only encourages youth engagement in sport, it also celebrates the diversity and inclusivity that makes Ontario such a great place to live.”

On Saturday, a documentary by Shabnam Sukhdev called Earth Crusader about the sustainability and ideology of mud architecture will be screened. On Sunday, acclaimed Bollywood action film Jai Ho will be shown as part of the Festival.