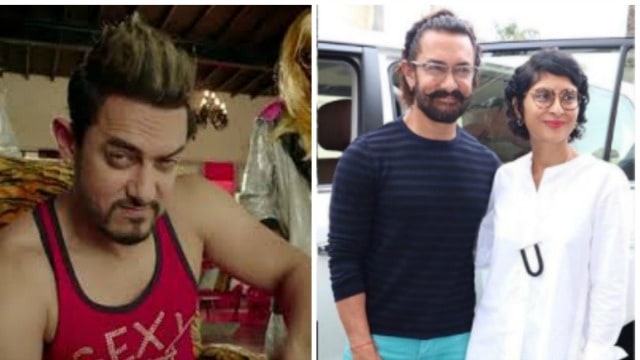 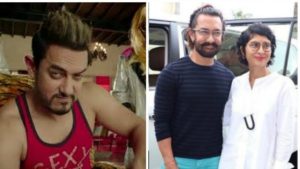 Mumbai (PTI): Filmmaker Kiran Rao has revealed that she did not want her husband, actor Aamir Khan, to act in their home production “Secret Superstar” as she felt the character was “creepy”.

Written and directed by Advait Chandan, the movie chronicles the story of a child who aspires to be a singer.

Aamir, 52, plays a flamboyant music composer in the movie.

“I told Aamir not to do the role because it was kind of a creepy character. The kind of a guy you don’t want to hang out alone in the room with. I told him please don’t do it, you just did ‘Dangal’, you were playing a father in it,” Kiran said.

She was speaking at the trailer launch of the film here.

Aamir said he was unsure if he wanted to take up the role and underwent a screen test for the same.

“When I heard the story, I really liked it. When Advait asked me to do this role, I said I cannot see myself doing it.

Even Kiran said the same. I said I’ll do a screen test and if I do well, I’ll take up the role. While doing it, I realised I was having fun.”

The actor said since the character was quite unlike him, it was a challenge for him to make it believable.

Kiran added Aamir was not the original choice for the role and they were looking for other actors too.

“But when we saw the screen test, all of us laughed so much. We were totally convinced that he can be this strange creepy person. He did it so well that we had to believe. But he wasn’t the original fit.”

Asked if just like her character on screen, even she faced barriers coming from Jammu and Kashmir, Zaira said, “Honestly, there was no barrier as such. The only barrier I had was I didn’t know acting, I had never experienced anything like that.

“The kind of support I have always had from my family, I didn’t consider any barrier at all. Aamir sir also guided and helped me so much,” she said.

The film is scheduled to release this Diwali.