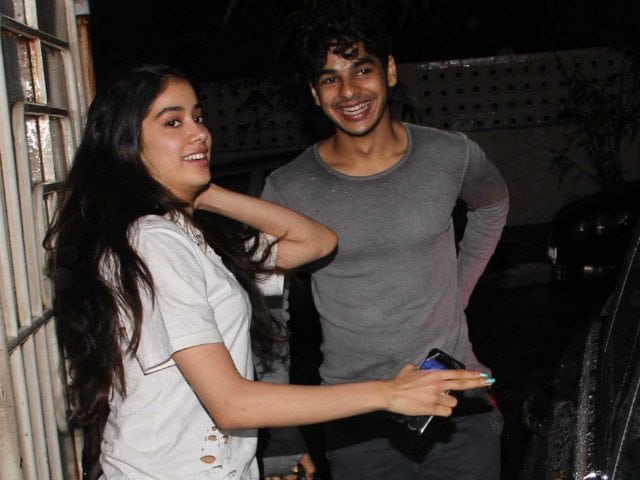 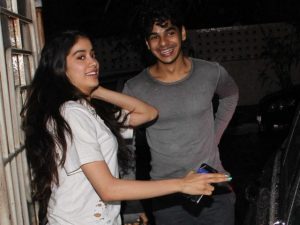 Mumbai (PTI): Janhvi Kapoor, daughter of veteran actor Sridevi is all set to make her debut opposite Shahid Kapoor’s half-brother, Ishaan Khatter in “Dhadak”, which is an official Hindi adaptation of Marathi blockbuster “Sairat”.

The film is presented by filmmaker Karan Johar’s banner Dharma Productions and Zee Studios and will be directed by “Badrinath Ki Dulhania” director Shashank Khaitan.

“Dhadak” is scheduled to be released on July 6. 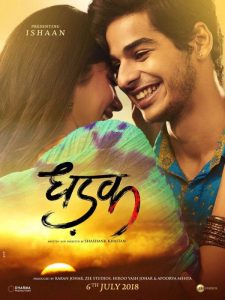 Johar today revealed the first poster and first looks of the two debutantes from the movie on Twitter.

“Dhadak” will be Janhvi’s debut film, while Ishaan has already finished shooting for his first, acclaimed Iranian director Majid Majidi’s India-set film, “Beyond The Clouds”.

Ishaan shared the poster on social media, while Jhanvi posted a message on Instagram, saying, “OMG guys I’m in a movie!”