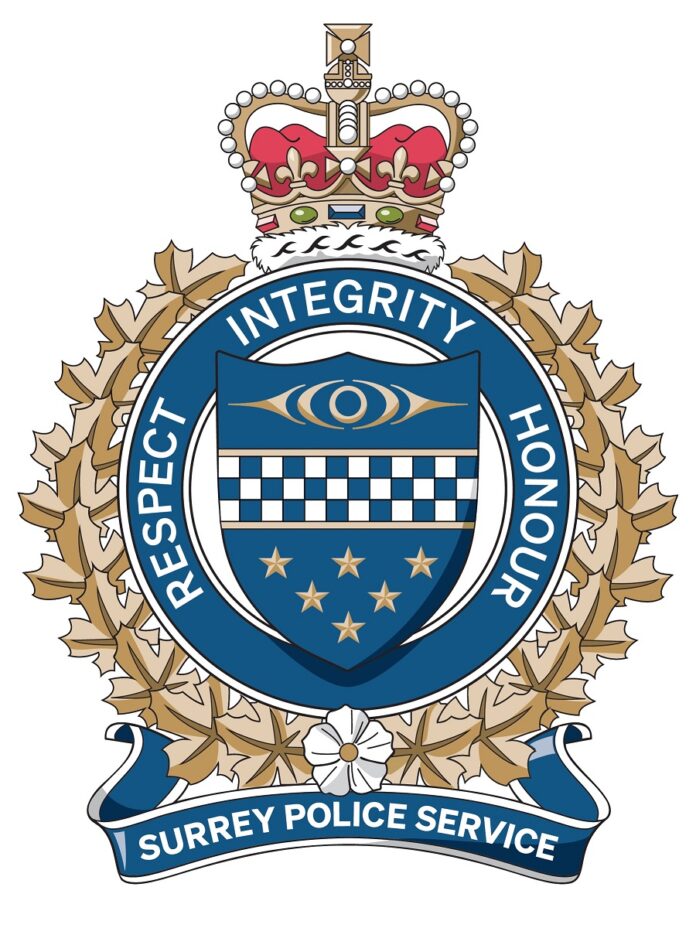 THE Surrey Police Service (SPS) announced on Monday that its first full-time Strategic Communications Manager is Lisa Eason, who joins it after almost eight years as strategic communications lead for the Surrey RCMP. As municipal manager of its Communications and Media Unit, Eason oversaw all internal and external communications for the detachment.
As a member of the SPS team, Eason will continue to ensure that SPS communicates directly with the community through various means, build strong relationships with the media and ensure SPS staff are well-informed of activities.

One of her early initiatives will be to support upcoming community consultations, set to start in June. Community input is being sought on the SPS strategic plan and its service approach.
The SPS said that Eason is a respected member of the communications industry, having previously worked in the non-profit sector before transitioning to policing. Her 19 years of experience has touched on all aspects of communications, including digital media.
She assumes the reigns from Sharlene Brooks, a former police officer and experienced communications manager, who has been on contract with SPS since December 2020 during which time a hiring process was launched to seek an on-staff full-time manager.

“I wish to thank Sharlene for her outstanding service and proactive approach in launching our communication efforts until a permanent manager was engaged,” said Chief Constable Norm Lipinski. “I am confident SPS will continue to be in great hands with Lisa at the helm and that she will further our goal of communicating openly and frequently with the community.”