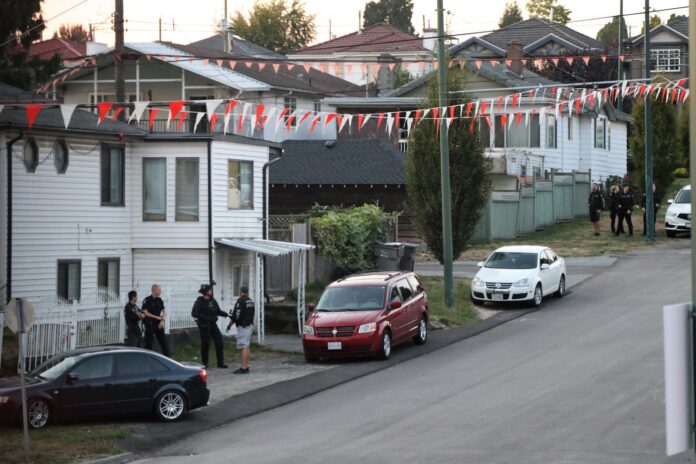 ON Tuesday night at around 8:30 p.m., Vancouver Police were called to the area of Main Street and Marine Drive for reports that a man pointed a gun at another man, threatened him and then went into his suite.

Negotiations went on for hours, but were unsuccessful. Shortly after 2:30 a.m. on Wednesday, the VPD Emergency Response Team entered the room. The man was arrested and taken to jail.

Charges related to pointing a firearm and uttering threats will be recommended, Constable Tania Visintin told The VOICE. “Thankfully there were no injuries to the suspect, the public or police,” she added.