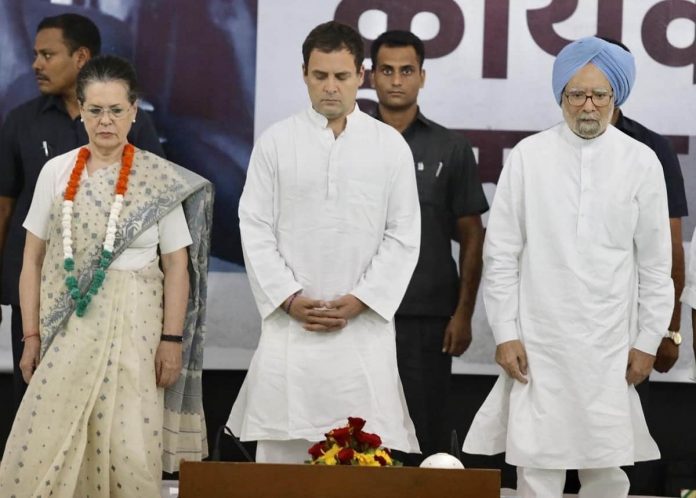 They paid floral tributes at the slain leader’s memorial at Shakti Sthal here.

“Remembering Dadi (grandma) today with a deep sense of happiness. She taught me so much and gave me unending love. She gave so much of herself to her people. I am very proud of her,” Rahul Gandhi tweeted.

“Today we honour… the first female Prime Minister of India and one of the strongest leaders our country has seen,” the Congress party said.

“Through her premiership, our nation saw great victory, incredible development and most importantly upliftment of all sections of society,” the party tweeted.

On October 31, 1984, two of Indira Gandhi’s bodyguards — Satwant Singh and Beant Singh — gunned her down at her 1, Safdarjung Road residence here.

Why is Prime Minister Modi scared of holding a press conference?

RATTAN’S RUMBLE: Indira Gandhi: From 1969 to her assassination in 1984