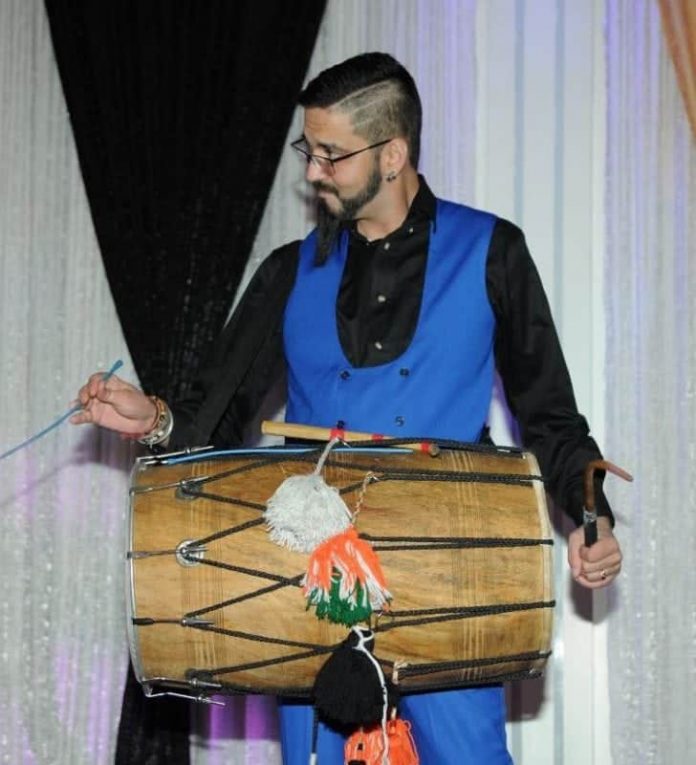 With deep sorrow we announce that Hardeep Singh (Deep) Sahni, 38 years old, of Vancouver suddenly passed away on July 28. He was the founding member of the gurdwara and was the son of well-known Harjinder Sahni and Gurbaksh Kaur Sahni.

His funeral will be held on Saturday, August 4 at 2 p.m. at Five Rivers Funeral Home, 7410 Hopcott Road, Delta. Following the funeral, there will be Sahej Path Bhog and Antim Ardaas at Guru Ravidas Sabha Gurdwara Sahib, 7271 Gilley Avenue, Burnaby, at 4 p.m.