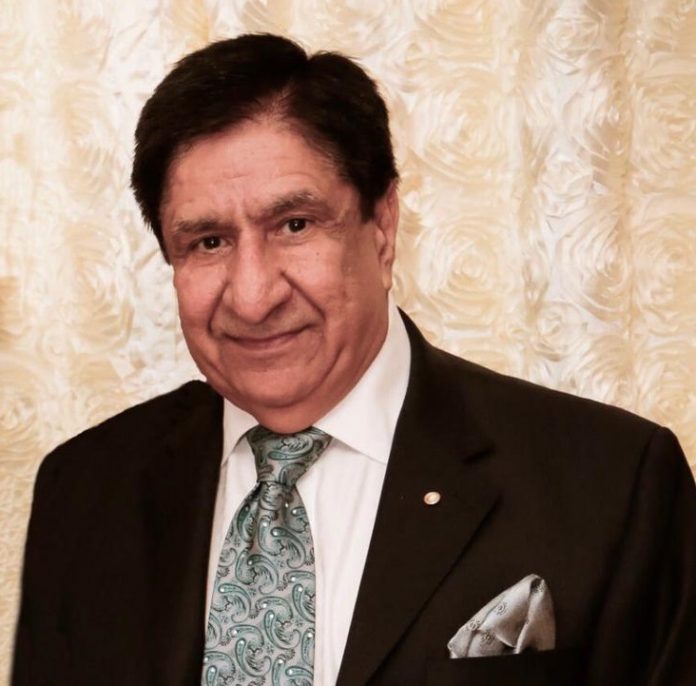 Major recently celebrated his 50th wedding anniversary on a trip with his wife and family.

He was born in India in 1948 and moved to England at age 17. In 1973, he came to British Columbia where he would run a successful garment business for 40 years.

Major died suddenly at age 71. He is grieved by his wife, son and daughter, their spouses, and his grandchildren.

Major was known for his work ethic, enjoyment of travel, and being a good provider.

Major’s funeral will be held at Riverside Funeral Home on Sunday, August 11 at 2 p.m., with prayer services to follow at the India Cultural Center in Richmond.