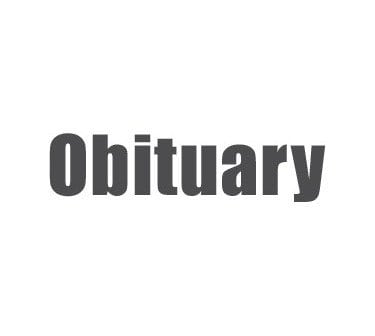 Taro (Avtar) Kaur Johal passed away recently in Vancouver. She was born on August 21, 1932.
Her village of birth was Bara Pind, Punjab. She was the wife of Janak Singh Johal, who passed away in September 1972. Her parents, Sham Singh Sihota (father) and Jagir Kaur Sihota (mother), arrived in Canada in December 1952. Her children: Kashmir Singh, Lakbir Singh (deceased), Gurdev Singh (deceased) and Balbir Singh.
Taro Kaur Johal lived in Vancouver all her life in Canada. She was born in a family of pioneers. Her father came from India to Canada in 1906. She came with her young family in 1952. She helped many relatives to make it to Canada to start a new life. One of her children became a doctor and another was a lawyer. Her sons became professionals well before it was normal for persons of Sikh heritage to do so in Canadian society.
She leaves a legacy that helped to advance the cause of Indian immigrants in times when the immigration laws of Canada were racist and greatly slanted unfavourably to prevent Sikh people to come to Canada.
Her funeral will take place on Saturday, December 2 at 12 p.m. (noon) at Vancouver’s Hamilton Harron Funeral Home on Fraser Street.