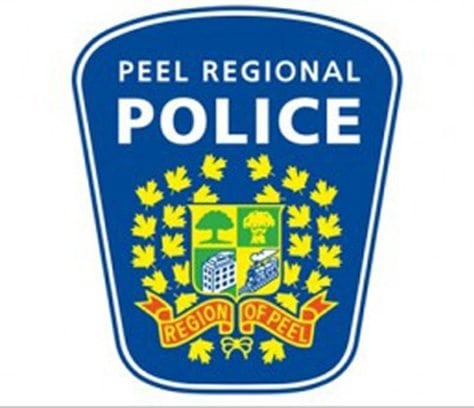 ON Tuesday, November 30, Peel Regional Police were made aware of a social media post that depicted a threat against a school located in the area of Torbram Road and Central Park Drive in the City of Brampton.

Officers investigated the incident and determined that the post was created by a person in Guelph, and that the person had doctored the post to appear that it was a threat to a Brampton school.

Investigators spoke with officers from Guelph Police and were advised the person responsible for the threat has since been arrested, and there is no threat to public safety in Guelph or the Region of Peel.

Peel Regional Police say they would like to remind the public that any threatening posts made on social media, regardless of the intention, will be investigated, and criminal charges may be laid.