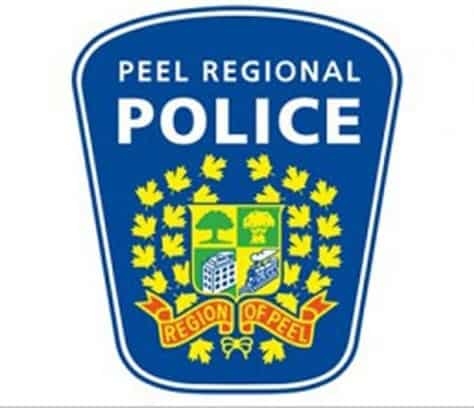 Ghuman was suspended with pay as per the provisions of the Ontario Police Services Act. The Act stipulates that officers when suspended from duty are done so with pay.

Police Chief Jennifer Evans said: “Conduct of this nature is not tolerated by the Peel Regional Police and any officer who engages in this behavior will be investigated and charged appropriately.”

Officers are subject to the same laws as all other members of the public and are also subject to discipline under the Ontario Police Services Act, Peel Regional Police pointed out.