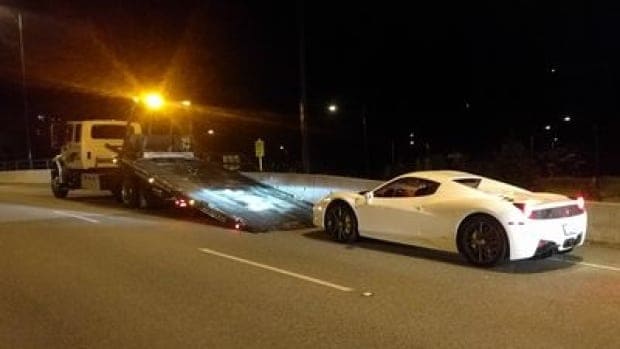 A charge under the Motor Vehicle Act has now been approved against Yihao Wang, 22, of West Vancouver by Crown Counsel in relation to an excessive speed investigation on Lions Gate Bridge in early July.

After a review by the BC Superintendent of Motor Vehicles, the vehicle was ordered impounded for 60 days and a 16-month prohibition from driving was imposed.
West Vancouver Police also forwarded a report to Crown Counsel for consideration.
On August 18, following Crown Counsel approval, a charge of excessive speeding was sworn at North Vancouver Provincial Court against Wang.
Wang is scheduled to make a first appearance on September 13 at North Vancouver Provincial Court.