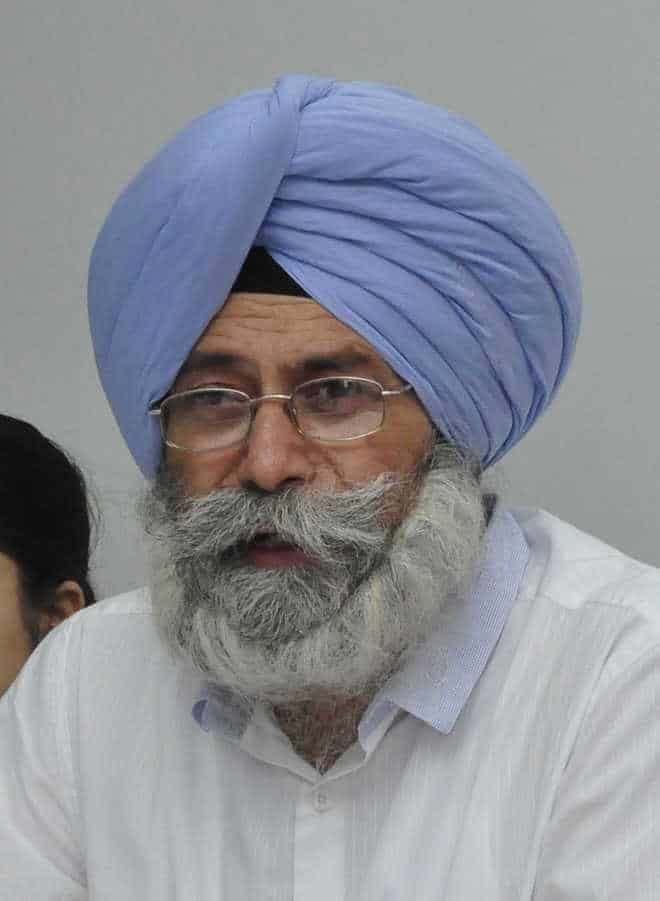 Chandigarh (PTI): Aam Aadmi Party leader H S Phoolka on Tuesday resigned as the Leader of Opposition in the Punjab Assembly so that he can represent victims of the 1984 anti-Sikh riots in courts.
The Supreme Court lawyer submitted his resignation to Speaker Rana K P Singh.
“Submitted my resignation from the post of Leader of Opposition to Speaker Punjab Vidhan Sabha,” he tweeted.
He took the decision after the Delhi Bar Council had disallowed him from appearing for the victims in several cases against Congress leader Sajjan Kumar and others saying that as a Leader of Opposition, he enjoyed an ‘office of profit’.
A Punjab Assembly spokesman said that the resignation of Phoolka was under consideration.
He also said the AAP, the main opposition party in Vidhan Sabha, has so far not given any name of an MLA for the post of Leader of Opposition.
On July 9, the AAP MLA from Dakha seat had announced his decision to quit as the Leader of Opposition in the Punjab Assembly and give up the status of a cabinet minister to continue to represent the riot victims in courts.
Phoolka had recommended the names of AAP MLAs Sukhpal Khaira, Kanwar Sandhu and Aman Arora, according to their seniority, to the party high command to elect the Leader of Opposition from among them in consultation with other party legislators.
Khaira, a former Congressman, is an MLA from Bholath assembly seat. Khaira had led the charge against cabinet minister Rana Gurjit Singh who was facing allegations of impropriety in the multi-crore sand mining auctions.
Sandhu, a former journalist who was also involved in preparing AAP’s manifesto during assembly polls, is an MLA from Kharar seat, while Arora is an MLA from Sunam.