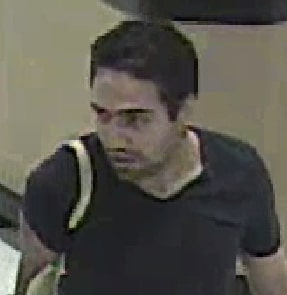 COQUITLAM RCMP needs your help identifying two suspects who are accused of stealing a strange but valuable currency – baby formula.

On June 30, at about 10 p.m., a man and a woman walked into a grocery store in the 1300-block of Lougheed Highway, Coquitlam. The pair allegedly put between six and eight tins of formula, worth about $300, into a shopping bag and walked out of the store without paying. The suspects are accused of driving away in a car that was reported stolen.

Police say theft of baby formula may seem strange but it is very common. Police investigators often see baby formula used as a street currency that is exchanged for drugs. Past thefts of baby formula have also been linked to organized crime rings that export formula to foreign countries where the local supply is unreliable.