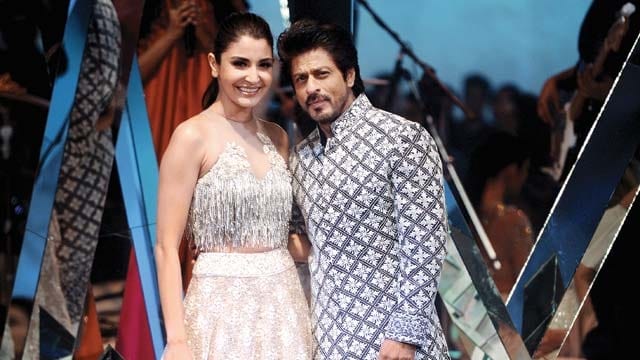 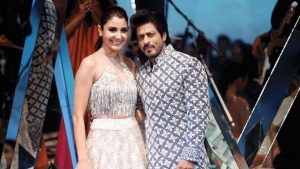 Mumbai (PTI): Anushka Sharma came to Bollywood as an outsider and became a top star. The actor is in a position where it is easy for her to get high on her success and befooled by fake praise.

But Anushka says she is her biggest critic and the fact that she can easily identify fake compliments keeps her sane.

“I am highly critical of myself. I am never satisfied with my work. I am not someone who can be fooled by praise at all. In fact, I quickly sniff out people who are being fake with me. It doesn’t go unnoticed with me.

“But I do have certain set of people around me like my team who are very honest to me and I am grateful for that.

They are like family, they are very honest and not let me create a bubble for myself to live in because that can be detrimental,” Anushka told PTI.

The actor started her Bollywood journey nine years back with Shah Rukh Khan’s “Rab Ne Bana Di Jodi” and she now believes she was meant to be in the movies.

Anushka says film industry has helped her to understand the life better and has made her stronger as an individual.

“I have been here for a long time and since I am still working, I think it (film industry) was meant for me. It is teaching me a lot of things, it is helping me grow in many ways.

Her life as an actor has taught her that be it success or failure, everything is temporary.

“Attaching yourself to success and failure too much is not healthy and good for you. It is better to focus your energy in reinventing yourself as an actor with every film,” she adds.

Anushka, who has given some unconventional performances in films like “NH 10” and “Phillauri”, says she draws a lot of insipration from her contemporaries.

“I do feel the kind of actors who are around me, I mean my contemporaries who are doing such good work and are talented, I take lot of inspiration from the work they do and it pushes me to do better.

“I think it is a very healthy environment and there are so many people whose work I appreciate. I am happy I have the opportunity to see that kind of talent in female actors that we have today in our country,” she says.

In 2016 Anushka had two releases — “Sultan” and “Ae Dil Hai Mushkil” both turned out to be huge hits.

This year, the actress had “Phillauri” which got mixed reviews and is gearing up for “Jab Harry Met Sejal” set to release on August 4. In 2018 she will be seen in “Pari” and Aanand L Rai’s film that also features Shah Rukh Khan and Katrina Kaif.

“I am happy with the kind of work I am doing. I am happy that I am getting to do varied kind of roles and offer something different to the audience.

“I think it is important to keep redefining yourself as an actor with the roles you do and at the same time create diversity in your body of work. Also one should keep themselves relevant and exciting in the minds of people,” she says.

In “Jab Harry Met Sejal”, directed by Imtiaz Ali, Anushka plays the role of a Gujarati girl Sejal and SRK is a tour guide named Harry.