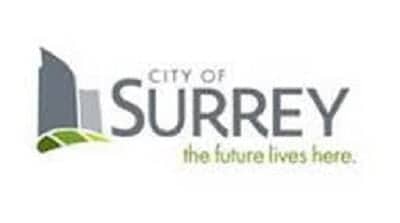 PUBLIC safety has emerged as a key issue as residents of Surrey prepare for October’s municipal election, a new Research Co. poll has found.

In the online survey of a representative sample of City of Surrey residents, 45% of respondents identify crime as the most important issue facing their city—a proportion that rises to 58% among those who reside in Newton.

Housing is second on the list of municipal concerns with 26%, followed by transportation with 10% and poverty with 7%.

More than half of residents (56%) think Surrey should have its own municipal police force, while 27% disagree.

When asked to compare their city to other Metro Vancouver municipalities on seven issues, more than half of residents (55%) say public safety is worse in Surrey than in other cities.

More than a third of respondents (35%) believe the influence of developers is worse in Surrey than in other areas of Metro Vancouver, while one-in-four (25%) think Surrey is better on housing affordability.

“There are certainly issues where Surrey residents believe they are luckier than their neighbours in adjacent areas,” says Mario Canseco, President of Research Co. “But public safety is definitely not one of them.”

Many residents of Surrey say they are dissatisfied with the actions taken by the provincial government (49%), the federal government (51%) and the municipal government (53%) to deal with crime in Surrey, and almost half (48%) disagree with the notion that the legalization of marijuana will ultimately lead to lower crime rates in their city.