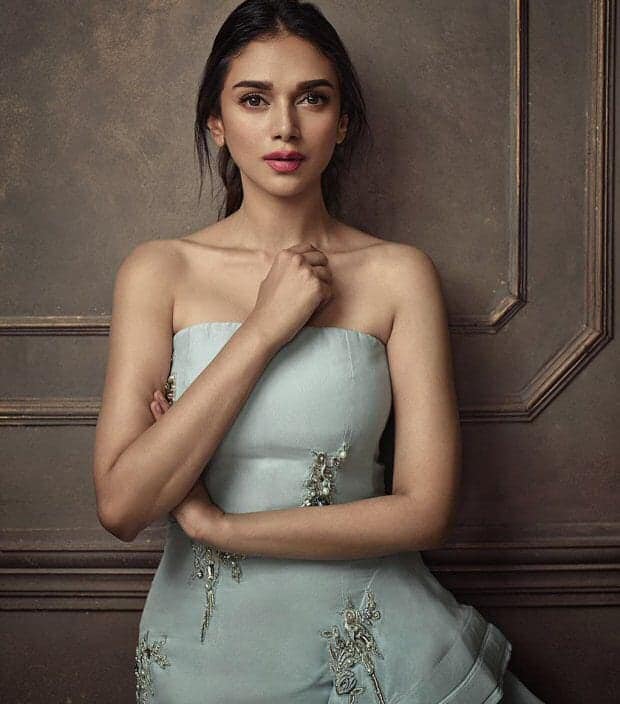 New Delhi (PTI): There is a spate of movies in Bollywood that are addressing the issue of violence against women and actor Aditi Rao Hydari believes it is better to make such films than just another run-of-the-mill love story. 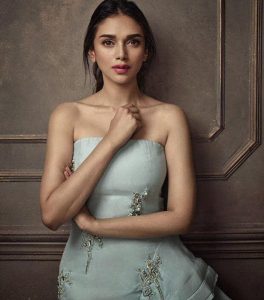 Raveena Tandon’s “Maatr” and Sridevi’s “Mom” saw the mothers turning into avenging angels and now “Bhoomi” will see a father, played by Sanjay Dutt, fight for his daughter (Aditi).

The 30-year-old actor who features in the titular role of Bhoomi in the Omung Kumar-directed film says these movies are a reflection of what is happening in the society.

In an interview with PTI, the actor says, “So many cases of violence against women continue to take place, why aren’t we asking this question to the system? There are certain things that are constantly seen in our society – be it honour killings, rape or any kind of sexual assault. Or whether it’s people being silenced for having a voice of dissent.

“It’s either simple love stories or humorous ones. Isn’t that repetitive? It has been done so many times. Every kind of violence is different, every parent-child relationship is different. I’m sure ‘Mom’ was different. But these stories were not able to reach out to the audiences. I really hope ‘Bhoomi’ does.”

Aditi says her upcoming film is about a lower middle class family and how the father stands up for his daughter.

“Here you see a father believing in his daughter and that comes out of love. It is often shown that a daughter always stands up for her family. But I don’t know how many times the parents stand up for the daughter.”

Calling Bhoomi a woman of internal strength, the actor says she is glad the film is based in Agra as there is a tendency to get their daughters married as soon as possible in smaller towns.

“With us city girls, there is an assumption that we have the space to raise our voice. Most of the parents in India, especially in smaller towns, fear for daughters due to the inhuman treatment meted out to them. They want her to go away, saying, ‘you’re not my responsibility anymore’. I don’t understand why don’t we nurture our girls?”

“Bhoomi” is Sanjay’s comeback vehicle, so will the audiences get to see enough of Aditi’s performance?

He’s an experienced, loved and established actor. For example, the first shot in any traditional movie set-up would have been his.

“But here, I don’t know whether they thought about it or it just happened that the first shot in the film is a scene where Bhoomi is dyeing her father’s hair. That’s a rare thing to happen.”

The film is slated to hit the screens this Friday.