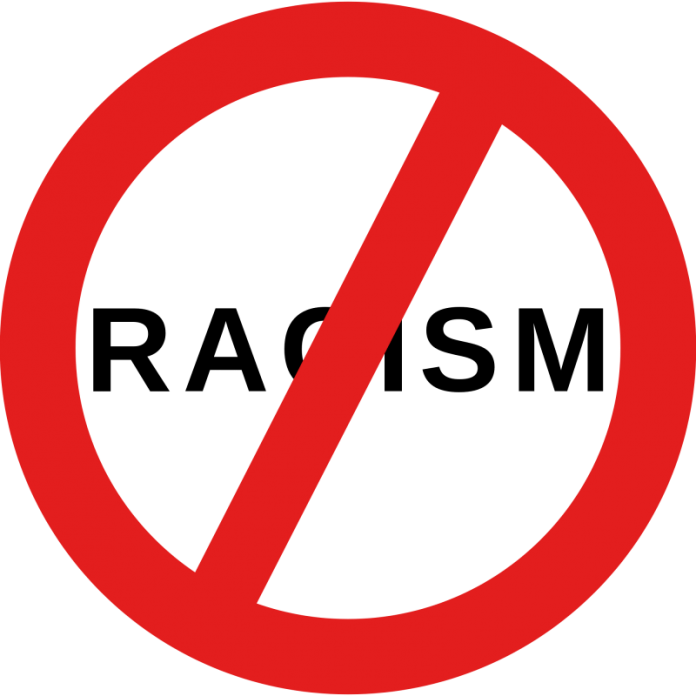 RACISM is apparently flourishing in small places like Prince Edward Island where some bigots need just an excuse to start telling non-white people to “go back to your country”!
Really? “Go back to your country”? Do these Neanderthals really believe this is a WHITE Canada? If Canada belongs to anyone, it’s the aboriginal people.

It’s ironical that although Canada has a TURBANED defence minister – Harjit Sajjan – the Royal Canadian Legion staff in Tignish demanded a Sikh visitor remove his “patka” (a type of turban worn by Sikhs) and kept insisting and threatening him even after he explained that it was for religious reasons.

The Legion later apologized for their staff’s disgraceful behaviour and said that they would receive training to prevent a similar incident in the future. Indeed, they sure do need some MAJOR training and education!

CBC reported that Jaswinder Singh Dhaliwal and Sunny Pannu had gone to the Legion with a call centre co-worker, Annemarie Blanchard, to play pool. They removed their winter hats once they were instructed to do so, but some time later some racist patrons started demanding that Dhaliwal, who was the one wearing a “patka,” take it off.

Their co-worker, Blanchard, came to their defence, telling the staff member that he was wearing it for religious reasons.

When Dhaliwal decided to capture the incident on his cellphone video, the manager yelled: “If you don’t stop taping me … cause you know what, I’ll rip your headpiece off.”

They were told to “go back to your country.”

Blanchard urged Singh and Pannu to leave as things were really getting out of hand.

Pannu told the CBC: “They don’t even know about their own Canadian history — there are a lot of Sikh people in the army, they wear the turbans. The defence minister is also Sikh.”
Well, what can you expect from UNEDUCATED people there?!

The RCMP refused to do anything about this because they argued it was a matter between the Legion and the patrons.

What about HATE CRIME?

Such MORONIC Mounties should be sent for BETTER training – and EDUCATION!

The RCMP Commissioner needs to do a better job.

RATTAN’S RUMBLE: Why joining gangs makes no sense – unless you have a death wish!

RATTAN’S RUMBLE: It’s just a very small number of guys and their families that are causing all the problems in Abbotsford

RATTAN’S RUMBLE: Harper insults South Asians with stereotyped accent: If he has any decency, he should remove those ads!