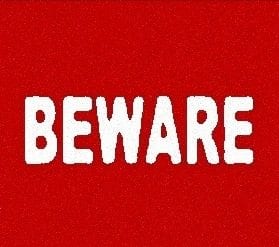 DELTA Police are highlighting two examples that they say demonstrate that when members of the public call, they respond, adding that “working together to remove impaired drivers from our streets is making a difference.”

On Tuesday night, Delta Police responded to a report of a hit and run in the 11800-block of 82nd Avenue. Police located the suspect vehicle a short distance away, arresting the female driver that now faces impaired driving charges.

In another case, in the early hours of Wednesday, patrol officers responded to a report of a possible impaired driver in the 10800-block of 72nd Avenue. Police located the vehicle and issued the driver a 90-day driving prohibition.

The Delta Police say that they are continuing to make road safety a priority and will be conducting counterattack roadblocks over the next several weeks through the Holiday Season.

“If you choose to consume liquor at a party or special holiday gathering, please make prior arrangements for your transportation to and from the event. A temporary lapse in judgement can have life changing consequences,” police say.