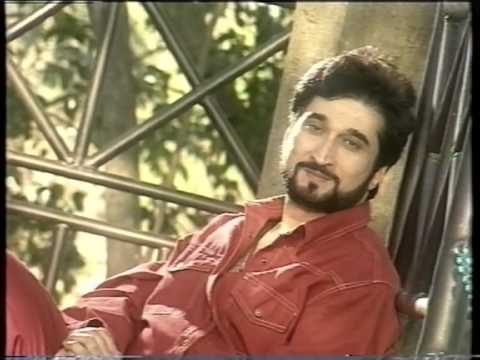 New Delhi (PTI): Nadeem Akhtar Saifi, one half of the famous Nadeem-Shravan composer duo, who has been living in London since 1997 after being accused of his involvement in Gulshan Kumar’s murder, has said he wants to return to India. 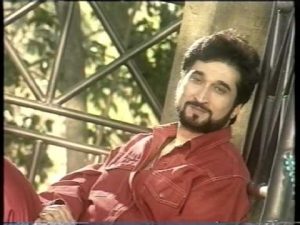 Nadeem was vacationing in London when arrest warrants were issued against him and his passport was revoked. In 2002, Nadeem was acquitted of all charges by a Mumbai sessions court.

“The charges that were put on me were wrong and I also won the case. I really want to return to India as it is in my heart. But they should call me back with respect, I am a pure Indian and I love India,” Nadeem told reporters during a video conference.

The music composer, who made his Bollywood comeback with “Ishq Forever”, was speaking at the press conference of his upcoming movie “Ek Haseena Thi Ek Deewana Tha”.

Nadeem said he tried to mix Indian and western tunes to create the music for the film which releases this Friday.

“We wanted to keep our Hindustani culture alive so we have blended Indian with western and build up the composition.

I think the only need is a good launch, moreover, the new emerging trend of music in the market will not affect much as good music will always attract and survive,” he said.