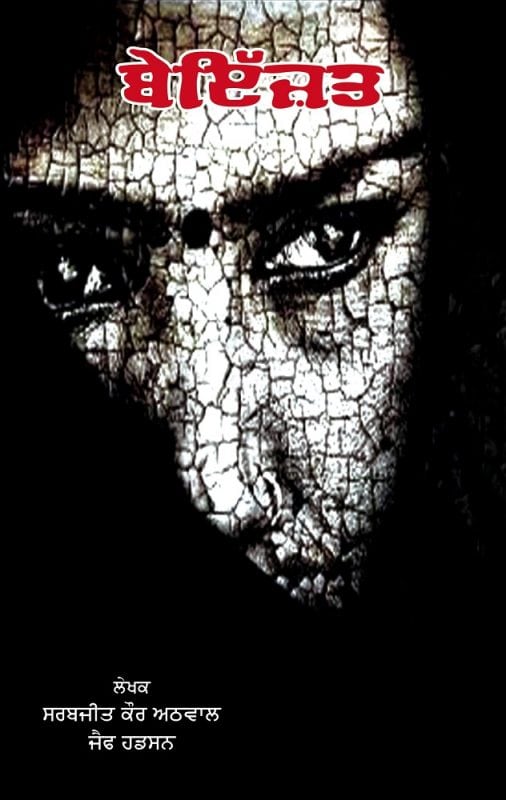 ON March 17, the Punjabi edition of Sarbjit Kaur Athwal’s “Shamed: The Honour Killing That Shocked Britain – By The Sister Who Fought For Justice” will be launched at 1 p.m. at Surrey’s Dhaliwal Banquet.

There will be Punjabi and English reading of her book and she will speak about her experience. This program is being organized by the Online Watan magazine and Mamta Foundation of Canada. The Punjabi edition of the book is titled Beizzat.

In 1998, British born Surjit Kaur Athwal went to India with her mother-in-law and never came back. She was murdered there because her in-laws thought that she was planning to divorce her husband and shame the family. In 2007, Surjit’s mother in-law Bachan Kaur Athwal and her husband Sukhdev Singh Athwal were found guilty for their part in planning this murder and sentenced by a court in London.

The decision to murder Surjit was taken in front of her sister-in-law, Sarbjit Kaur Athwal.  The testimony of Sarbjit played a key role in the convictions. In order to get ready and then testify in Surjit’s murder, Sarbjit has to face significant obstacles and hardships. She was fearful of her own murder by her in-laws if she went to the police. Instead of taking her side, her husband pressured her to keep silent. Some members of the community accused her of not being a good daughter in-law and accused her of maligning the name of her in-laws. How did she overcome all these obstacles in order to get justice for Surjit Kaur Athwal?

Shamed, co-written by Sarbjit Kaur Athwal and Jeff Hudson, tells the story of her struggle and examines various social, cultural and institutional aspects that give rise to such violence against women in society. Local Canadian Punjabi writers Sukhwant Hundal, Sadhu Binning and Gurmail Rai have translated this book into Punjabi.

On Thursday, March 15, the Centre for India and South Asia Research at the University of British Columbia and online Watan magazine will host a book reading and discussion with Sarbjit Kaur Athwal at 5 p.m. in C.K. Choi Building, Room #120, 1855 West Mall, UBC West Point Grey campus. This program will be in English.