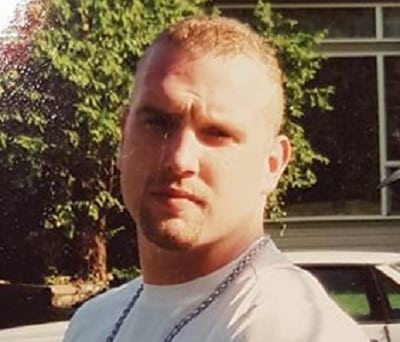 IN the early morning hours of September 24, 2016, 32-year-old Jonathen Patko (see photo) was found shot to death in the 24300-block of 102nd Avenue in Maple Ridge. During the course of the investigation, a suspect was identified, arrested and charged for Patko’s murder.

Police called it a targeted shooting at the time. Patko was acquitted of murder in 2002.

On March 2, Deane Sahanovitch pleaded guilty to manslaughter with a firearm in Patko’s death.