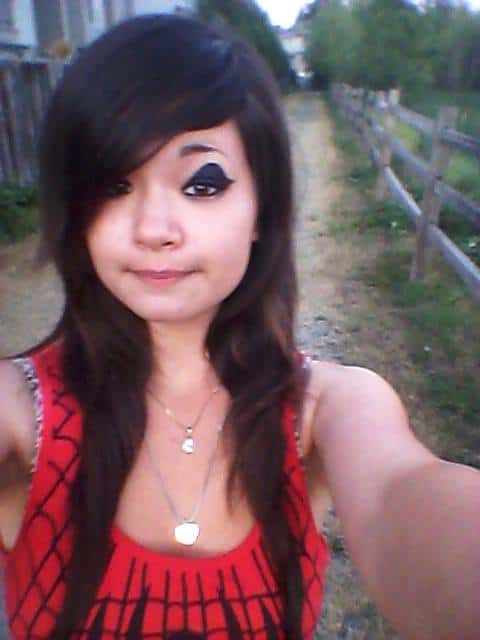 ON Thursday (September 14), Raymond Lee Caissie, 43, of Surrey, pled guilty to the second-degree murder of 17-year-old Serena Vermeersch of Surrey. He will be sentenced on September 21.

On September 15, 2014, Vermeersch was reported missing by her mother to the Surrey RCMP.  The next day, Vermeersch was found dead in the 14600-block of 66th Avenue in Surrey and her death was deemed a homicide.

On September 20, 2014, Crown Counsel approved a second-degree murder charge against Caissie at which time he was taken into custody where he remained until trial. Caissie was known to police and has a criminal record for violent offences.

“This was a disturbing case that shocked the community,” said IHIT Cpl. Frank Jang. “IHIT investigators and the Surrey RCMP, in conjunction with Crown Counsel, worked tirelessly to secure all of the evidence relevant to this investigation.  A guilty plea, in any homicide investigation, speaks to the efforts and dedication from all agencies involved.”

Surrey RCMP Staff-Sgt. Dale Carr said: “The community of Surrey was outraged and saddened by the murder of Serena. This was a tragic and senseless act that devastated a family. The Surrey RCMP High Risk Target Team played a key role in identifying Caissie which led to his arrest just days after the murder.”