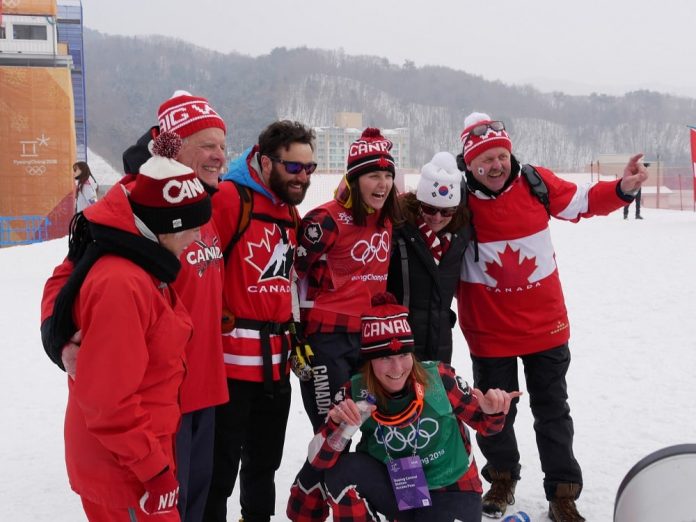 THIRTEEN athletes are coming home to British Columbia with medals from the PyeongChang 2018 Olympic Games.

“Congratulations to all the athletes, and especially our B.C. members of Team Canada,” said Minister of Tourism, Arts and Culture Lisa Beare. “Like British Columbians all over the province, I’ve been excited to watch our athletes give their all to achieve Olympic dreams. I’m thrilled to see how well Team Canada has done!”

Among Team Canada’s 225 competitors were 63 athletes with a B.C. connection. These included athletes who call B.C. home, as well as those from outside of B.C. who train in the province with the Canadian Sport Institute Pacific or viaSport Regional Alliance partners.

Athletes connected to British Columbia who earned medals at the Games include:

The British Columbia government invests more than $50 million annually in sport. This includes funding for provincial sport organizations that develop athletes and coaches to progress from provincial to national teams and competitions. The number of B.C. athletes heading to PyeongChang with Team Canada is a direct reflection of the support and commitment of the provincial sport system.

The 2018 Paralympic Winter Games will take place from March 9 to 18 in PyeongChang, South Korea.